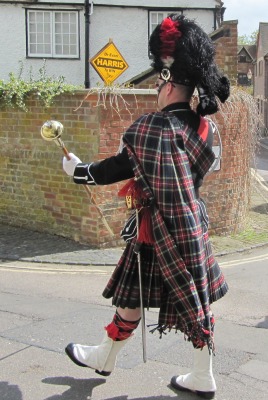 Dr Evan Harris is the current MP here, and for some of Oxford. But boundaries have changed and things could change at the upcoming election where there are 6 candidates. (I hope to report back how they all do after the Thursday 7.30 hustings at the Guildhall.) 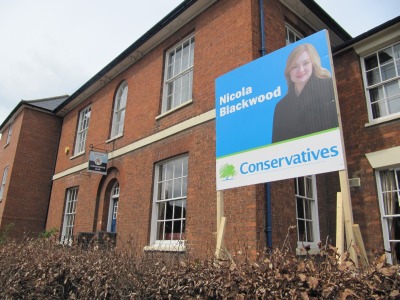 This election is interesting because things are difficult to predict. Normally the big newspapers pick a candidate, and back them until they win. They like the ding dong of a two party system. It is uncomplicated. They can play one against the other, then the other against the one.

However after the first televised debate where three leaders met, the third man came through as the winner, and those newspapers tried but failed to put him down. 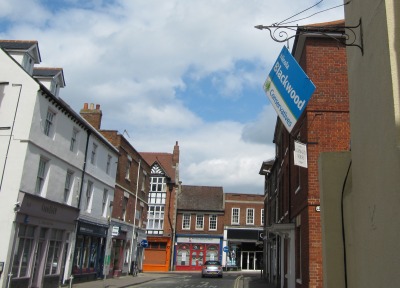 Those newspapers and the conservatives now warn of of a hung parliament to try to get people back on side.