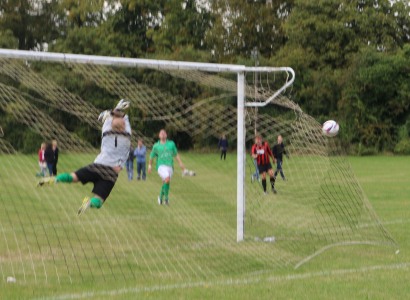 The North Berks League Football Season kicked off this weekend. At the Caldecott Recreation Ground Saxton Rovers took on Dorchester. Against the run of play Dorchester won 2-0. 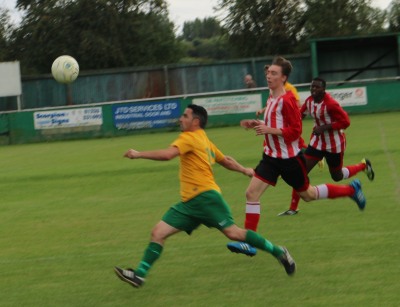 Abingdon Town are also now playing in the North Berks League. Their opening game was against Wallingford Town, and Abingdon won 4-2. 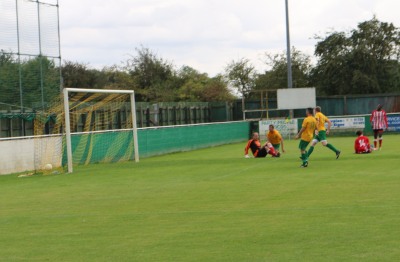 Abingdon Town asked to play in the North Berks League, after finishing the last couple of seasons at the foot of the Hellenic League Premier Division. They see it as chance to re-group and improve their finances. Last year the derby game was against Abingdon United in the Hellenic League, and this year it will be against Saxton Rovers.