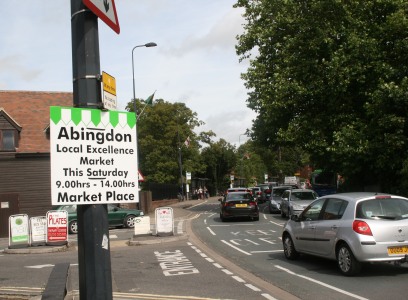 The Abingdon Local Excellence Market was This Saturday. They had a lot of well placed signs all around town letting people know. 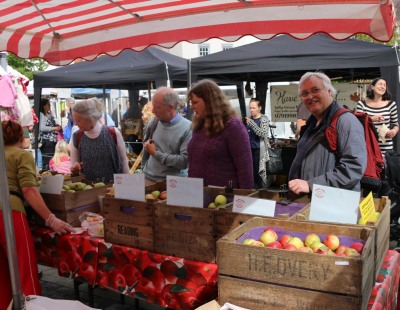 Abingdon town centre was busy this morning, and the Market was doing well. It had 26 stalls. 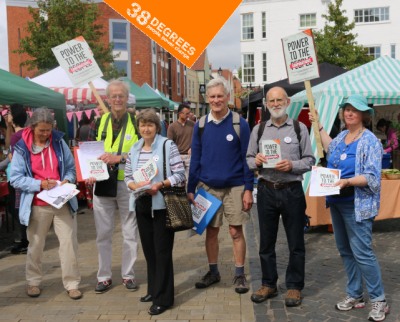 Also active at the Market were local people from an internet ‘people power’ movement called 38 Degrees. 38 Degrees is the angle at which an avalanche happens.

They were trying to make people aware of TTIP – The Transatlantic Trade Investment Partnership. It’s a trade agreement between Europe and America which they fear could put the profits of big businesses ahead of environment, healthcare, and the UK minimum wage.

1 thought on “People Power in Abingdon”