I have been looking back at umbrella pictures and found lots in June 2012, the month of the Diamond Jubilee celebrations. 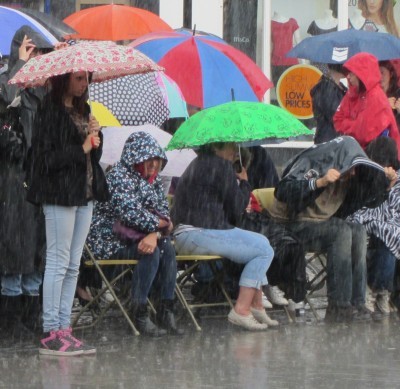 1. An audience enjoy a performance by Larkmead School choir on Abingdon Market Place. 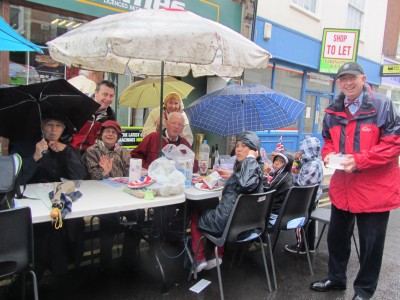 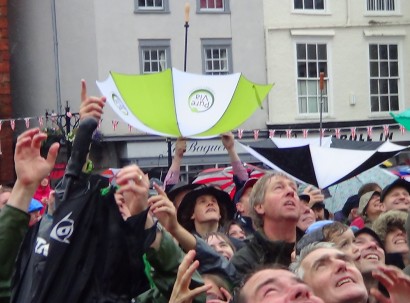 3. Umbrellas being held Abingdon style during the Jubilee bun throwing – to catch the buns. 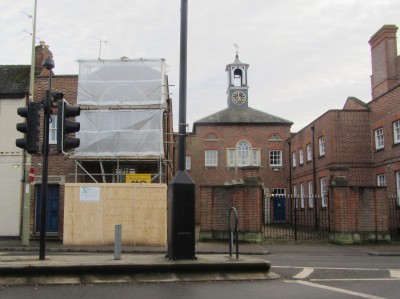 A NHS Children’s clinic now occupies part of the Clock House, which when opened in 1882 was home to a Conservative Working Mens Club. Three reliefs of Tory Grandees and a magnificent window adorn the front. It is good to see repairs now taking place before the rot sets in.

For more information on the reliefs try John’s Miscellany which he did for the blog in January 2010. I and maybe others in Abingdon are is still hoping there will be a 2nd John’s Miscellany. 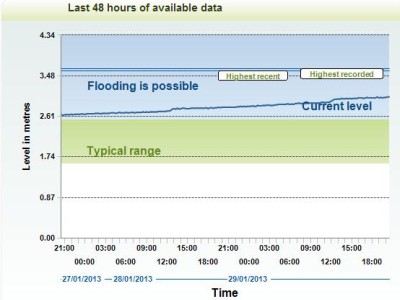 One of our North Abingdon correspondents has found a web page showing the level of the River Thames at Abingdon Lock – rising steadily again. 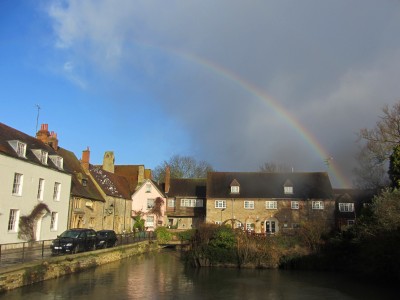 There was a rainbow over the Upper Reaches, on Sunday, during one of a number of showers.

The night before, and after, there was heavy rain. Any remaining snow has been washed away, and this evening the Ock Valley path is already under a few inches of water again. 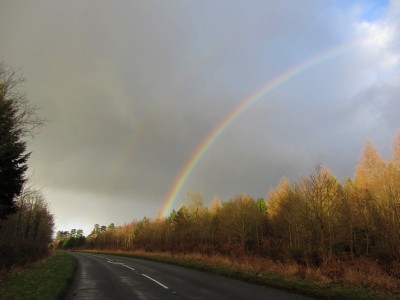 Another rainbow was visible, on Sunday, over the road beyond Lodge Hill, currently closed by a landslide. 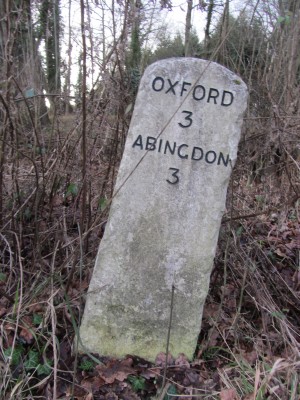 That is halfway between Oxford and Abingdon.

It is not a way we normally walk but there is the opportunity now that it is almost car free.

In November, the Vale of White Horse District Council asked people to respond to a survey of what services are important to them.

As a result it appears from last weeks Abingdon Herald that council officers have suggested that the council could save money, by closing the public conveniences. 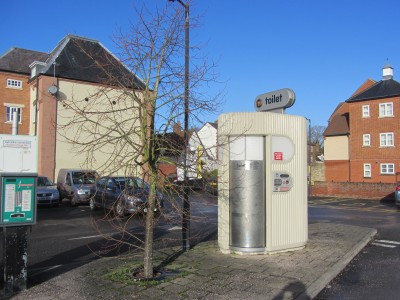 The superloo in the car park near West St Helen’s Street has already been decommissioned and is waiting to be taken away. It was probably the least used. 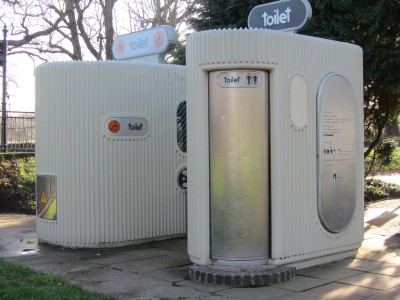 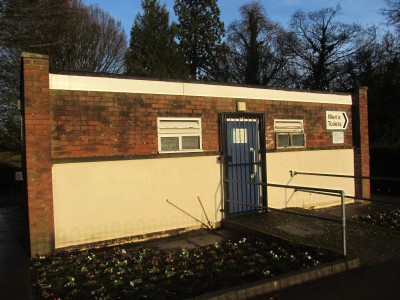 As could the normal loo near the Abbey Meadows 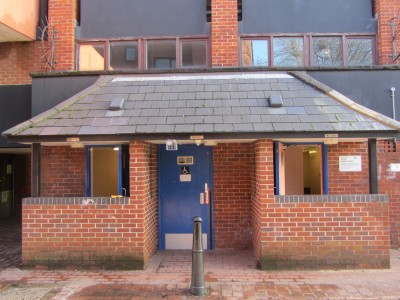 And that at the Charter.

Another question in the survey asked which services are in most need of future investment.
37 (27%) said public toilets.
24 (18%) said Car Parks.

Approximately £40,000 a year can be saved by closing the remaining three public conveniences in Abingdon,

Have Abingdon Public Conveniences had their day?