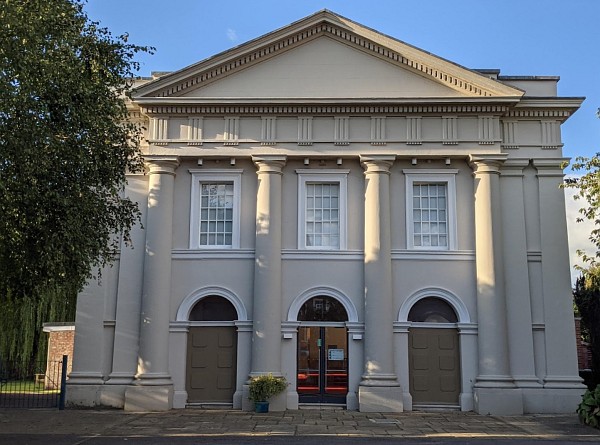 Abingdon Baptist Church have their church building open on Saturday as part of Heritage Open Days. The cafe at 35 Ock Street will also be open.

On Sunday the Schism Sermon will be preached by Revd. Steve Millard, the minister. The Schism Sermon is part of the heritage of the Baptist church and has been delayed this year to coincide with this special weekend.

On 1st August 1714 an act of parliament, The Schism Act, was voted through which would have made it illegal for anyone to educate young people, without the consent of a Church of England bishop, and without conforming to Church of England ways. The intention was to stop non conformist churches, like the Baptists, running schools. They were becoming a force in educating the poor. On the eve of getting Royal Assent, Queen Anne died and the Schism Act was never enforced.

In 1716 Benjamin Tompkins left money in his will for a  sermon to be preached near the start of August. He stipulated that the Baptist Minister be paid 20 shillings for the sermon. That sum is still paid (20s is equivalent to £1).  The sermon is intended to celebrate religious freedom. (Visitors can go in person at 10:30 or watch remotely on YouTube.) 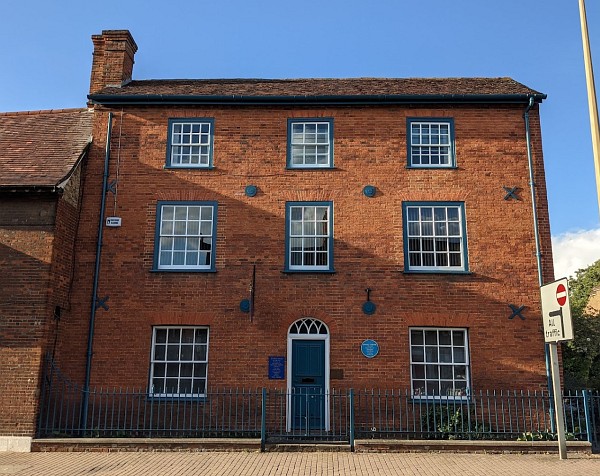 35 Ock Street will be celebrating its 25th anniversary with a service and tea on Sunday afternoon. 35 Ock Street has an open cafe and community rooms, and is run by volunteers from Abingdon Baptist Church and the wider Church in Abingdon. It was recently redecorated.