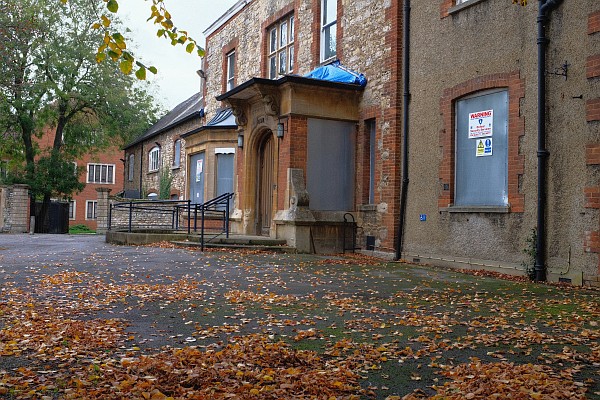 A lot of people were being shown round Old Abbey House last month. Now the autumn leaves are settling and the visits have slowed. 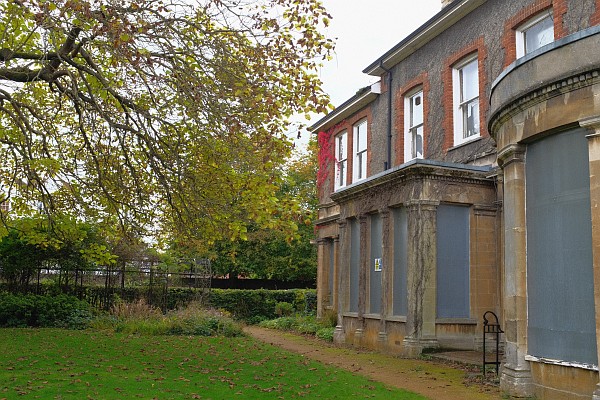 At present this building is a community asset that is not being used, and has been empty for several years. As a result the windows had to be protected.

Potential buyers will be working through the figures, deciding how much they can afford to pay, and what they will do with Old Abbey House. 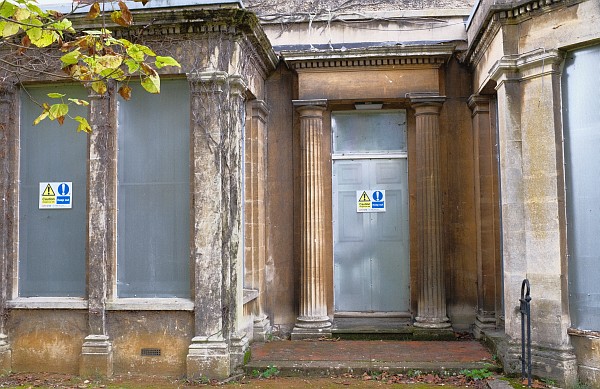 The Vale of White Horse District Council Cabinet will consider a report on the commercial bids and the community proposals at a meeting on 4th December. 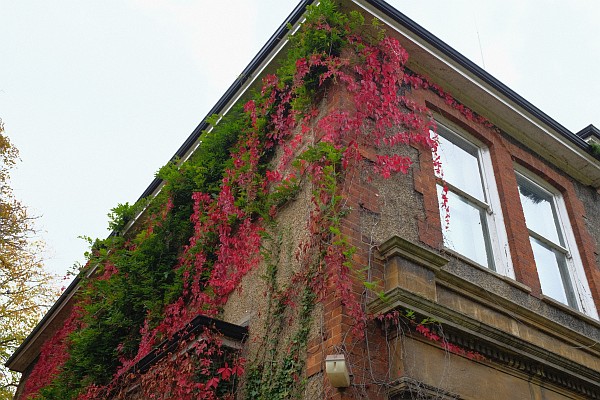 If the Vale Cabinet get a decent commercial bid: one that  gives them the asking price (somebody mentioned £1m), and a use that is acceptable, then that will be considered.

If they get a community proposal that looks workable, then they could allow it to be progressed to see if it will work out. 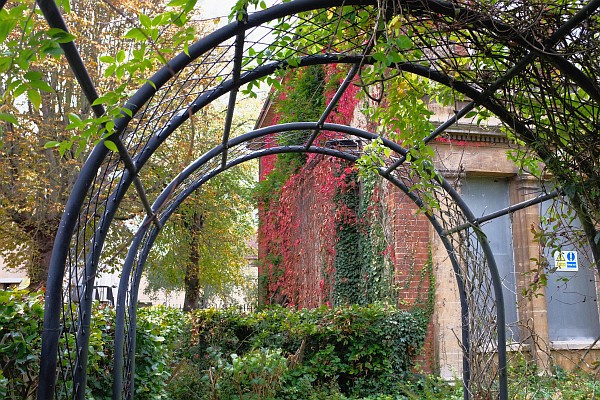 If they get both, then it will be like comparing apples and pears.