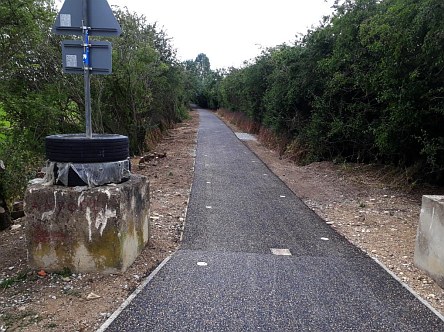 The local cycle route – called the Hanson Way – runs from Oxford to Didcot via Abingdon and is part of Sustrans national route 5 which stretches 381 miles from Reading to North Wales. The work to upgrade part of the cycle route between Sutton Courtney and Abingdon is now complete and fully reopened. 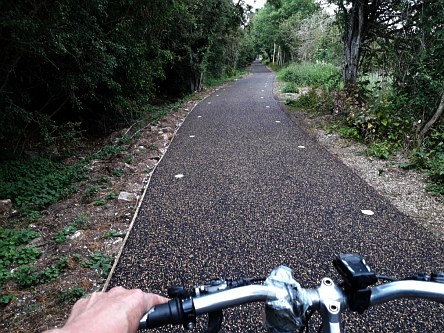 The cycleway is now wider and smoother and free from overhanging trees. There are also bright spots in the tarmac which will make it safer when cycling in the dark.

It is a safer route for cycles than the roads, and is a more direct cycle route, than the roads, between Abingdon and Milton Park – where many people work, and from Abingdon to Didcot train station – for people who cycle and commute to London.