Pressure is growing for more social isolation after a sunny weekend and Monday. We cannot change the virus and how quickly it transmits but we can control the amount of contact between people who could possibly pass it between themselves. 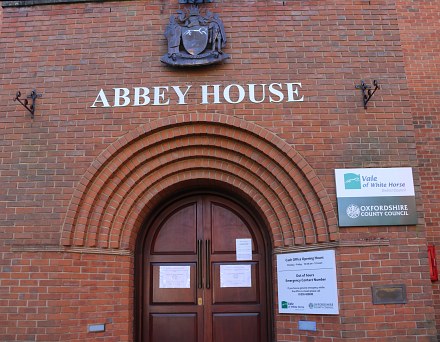 Many information desks can still be contacted by phone or email. Volunteers have started a new website called abingdon.help. They are starting to put together lists of how to contact various services and where help may be found.

There is also an email address to try and get volunteers to help people who are socially isolating in Abingdon. 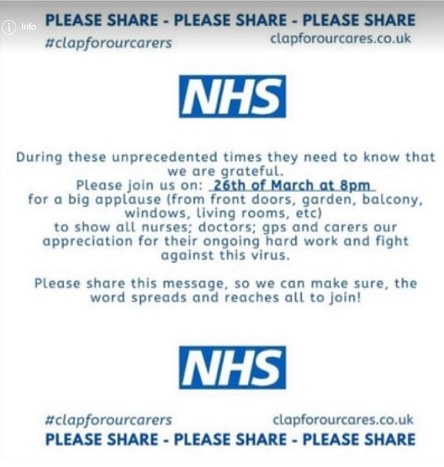 There will be a big shout for the NHS on Thursday to show appreciation for their efforts. With immediate effect from today (Monday 23 March) the Oxford University Trust will not allow any visitors to their hospitals – with a few exceptions. 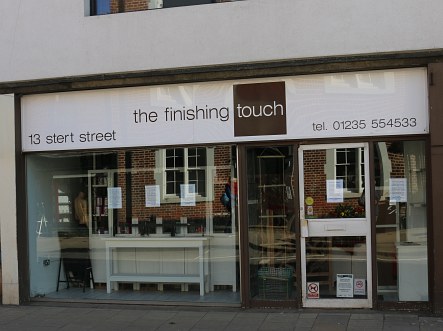 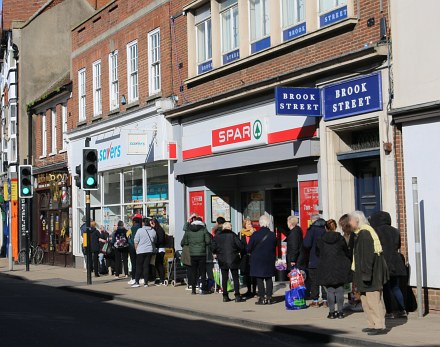 Other shops have reduced their hours. There was a queue outside Savers who were later opening this morning. They had a stack of toilet rolls visible through the door.

The other large queues I saw in town were at Boots, and Santander (the bank). Those queues had more social distancing than the one outside Savers. 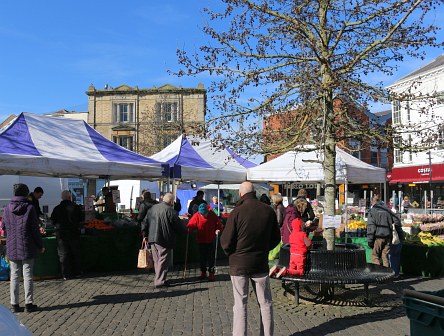 The Market was also in town today and had food and flower stalls. Some prices had gone up. 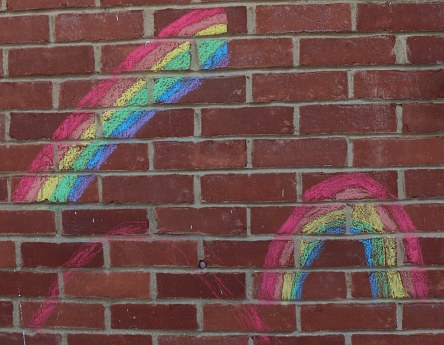 As the first week of schooling at home starts, a lot of school children will now be doing their school work with only telephone contact from teachers – or however different schools find ways to communicate with pupils. There is an initiative to get school children to put up rainbows or other pictures of hope.

10 thoughts on “Pressure Grows to reduce contact between people”