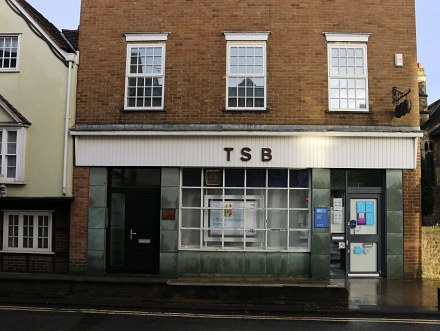 The TSB has announced that it will be closing 82 branches in 2020, 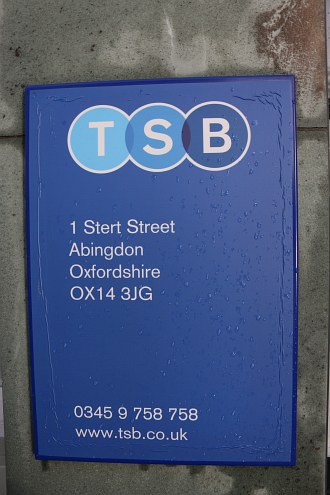 A spokesman said this was ‘in response to changing customer behaviour’.

After the 2008 banking collapse, and government rescue, the TSB was forcibly separated from Lloyds. It did not get the best of separations, and now the TSB is closing branches.

1 thought on “Trustee Savings Bank to close in Abingdon”