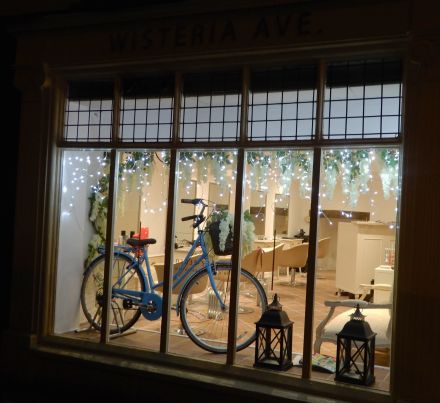 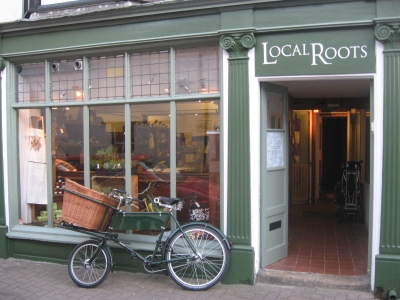 It is in the same premises that once housed Local Roots in East St Helen Street.

This is also the same premises that houses the little basement museum – a very interesting place to visit if you ever get the chance.

34 thoughts on “New business with mystery beneath”