I know of three cannons that were on display in Abingdon, all of which, I am told by long gone family members, were captured during the Crimean War. Two were taken away for scrap metal in the 2nd World War. 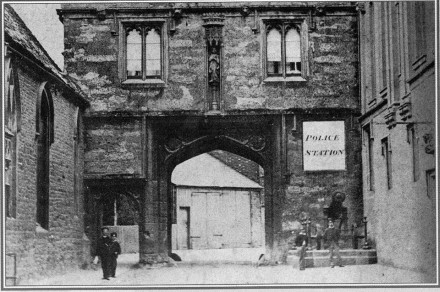 The first was on a plinth in front of the walk-way under the arch by St Nicolas church. (There is much loved tradition of holding your breath while going under the arch. Failing to do so turns you into one of the stone gargoyles above it.) 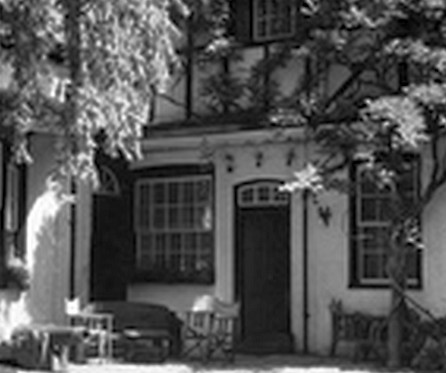 The second and much smaller was in the court yard of the Crown & Thistle and I vaguely remember this one. 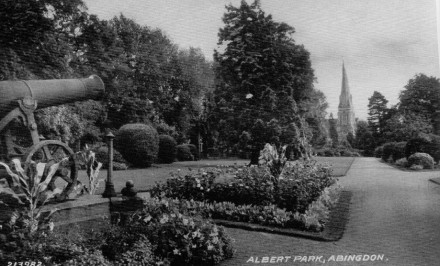 The third and most impressive sat on a purpose made plinth in Albert park. I remember the now gone empty plinth and the inscription “Sevastopol” upon it. 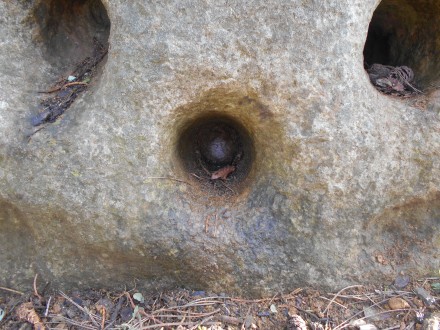 Thinking of cannons brings this boulder to mind. It is in the Abbey gardens next to Trendell’s Folly. Look carefully and you can see cannon balls embedded in it. We were told they were from the civil war but i’m not so sure. The rock doesn’t resemble anything else in Abingdon which makes me wonder if Mr Trendell, rich as he was, had the boulder, complete with cannon balls, brought in to enhance his folly.

I lost count of the number of pen knife blades I broke trying to get one out!

12 thoughts on “Three cannons and a boulder with cannon balls”