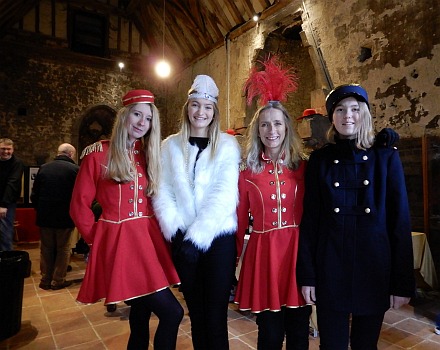 The first film, shown to an invited audience at the Unicorn Theatre, was Murder on the Orient Express (2017). The experts behind bringing the cinematic experience to the Unicorn were the Regal Evesham team who were all dressed the part. They even had a couple of monks. The sound and pictures were as good as any cinema. The Abingdon people who helped make this happen were Iain Littlejohn, pictured in the background in this picture, 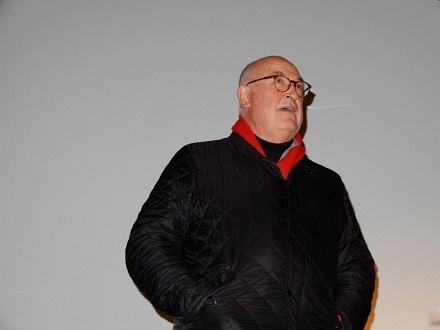 and Friends of Abingdon Civic Society chairman Bryan Brown who gave a speech. 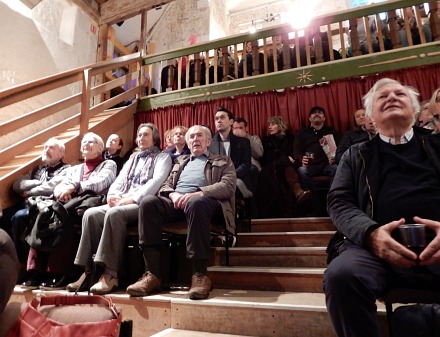 Here are some of the audience who enjoyed this first viewing.

5 thoughts on “Murder on the Orient Express”