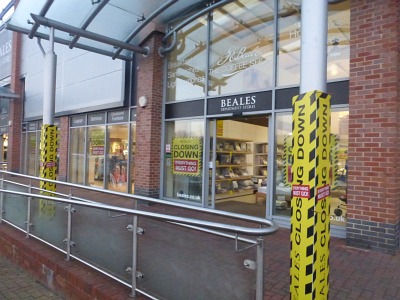 Beales close their department store on the Fairacres Estate on January 8th 2017. 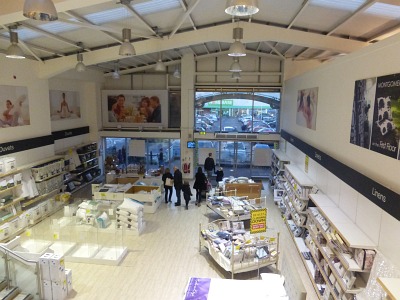 Beales, which has been trading since 1881, had 29 branches across the UK until they hit financial problems. As a result they are having to restructure and are closing ten of those stores including the one in Abingdon.

Beales in Abingdon sold clothing, beauty products, homewares, toys, electrical goods and gifts, and have a large cafe area upstairs. It has been a popular store, so will we missed by many people in Abingdon. It was Contact Electrical and Comfortmaker (owned by Anglia Retail Cooperative Society) before Beales took it over in 2011.