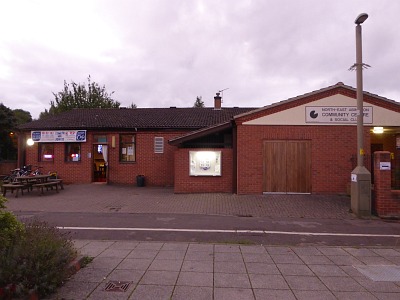 At North East Abingdon Community Centre this evening there was a second exhibition by the developers CEG who are planning to build 900 homes on fields north of Abingdon. 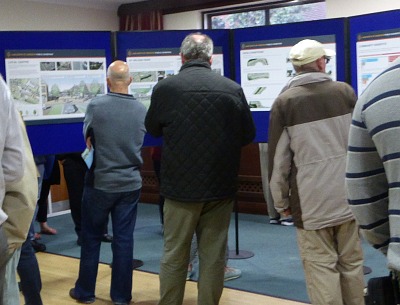 There were display boards to peruse, and questionnaires to fill in. The board also gave some feedback on what people have been saying at the first exhibition. 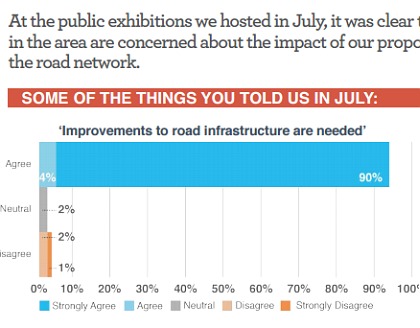 This comes at a time when the leader of the Vale of White Horse District Council is looking to put more housing into the local plan. He said yesterday, talking about unmet Oxford City housing need, “The work carried out by the Oxfordshire Growth Board has apportioned 2,200 of this unmet need to the Vale of White Horse district. Today I agreed that figure on behalf of the Vale and the Council will now work to address this as we develop our work on Local Plan Part 2“. So it is quite possible some of those 2,200 houses could be for Abingdon.

55 thoughts on “Planning for housing need”