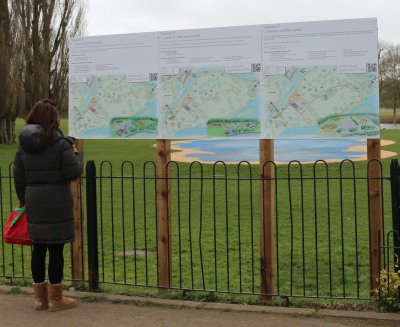 You can either pick up a leaflet from places like the Guildhall, Abbey House, and some shops, or go to tinyurl.com/AbbeyMeadow  and fill in an online survey. The scenarios will also be on display in the Bury Street Community Shop between March 23 and 28, for people wanting to ask questions and find out more, and are at the Abbey Meadows.

The Vale of White Horse District Council have around £500K to spend on improving the area and have presented 3 options for the future of the park: 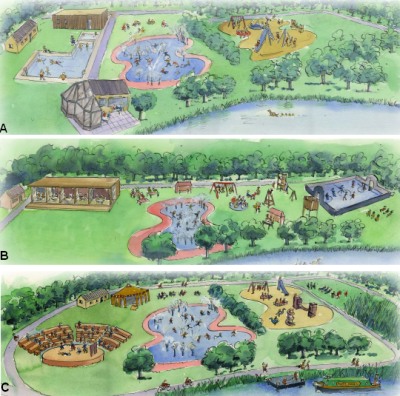 The consultation runs to 7 April 2015, and the result will be known after the elections in the Summer. The Abbey Meadows are already the most visited park in the Vale of White Horse District. 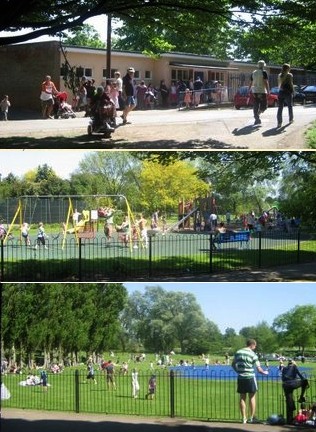 I first wrote a blog post called hot hot hot day about the Abbey Meadows in 2006. It was intended to be in the style of Dr Seuss.