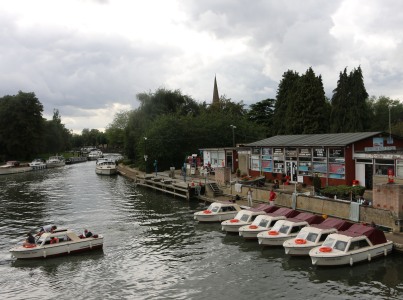 We are nearing the end of the 2014 season for The Abingdon Boat Centre. 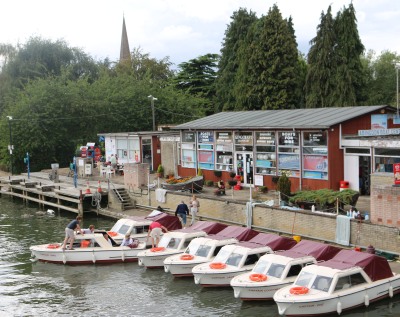 Another boat is guided back into position at the end of a fun day.

In another couple of week the boats will be stacked on the oil drums for the off season. 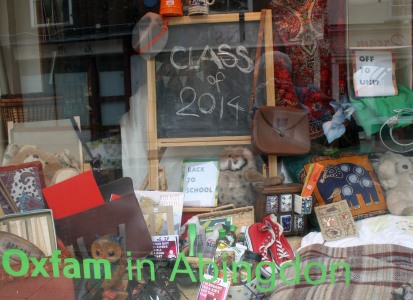 Schools are back. On Monday, in Oxfordshire, there was an inset day for teachers. There is much to learn as the primary curriculum is having a radical shake up as the UK tries to emulate the world’s highest achieving schools. Details of the curriculum are on The School Run. Some quick headlines … Computing replaces ICT, with a greater focus on programming. Calculators will not be introduced until near the end of KS2, to encourage mental arithmetic. A language will become mandatory in KS2.

By today, Thursday 4th September, all the pupils had gone back for the year 2014/15.