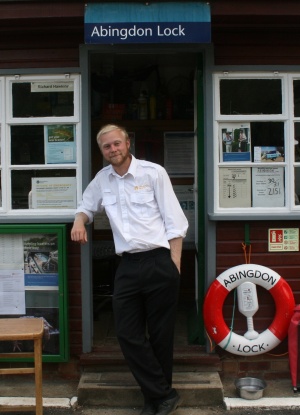 Rich Hawkins has taken over as the new Abingdon lock keeper, and will be moving into the lock house at the start of September. He has previously served as a relief lock keeper on the River Thames for five or six years.

It sounds as though he has already been in charge at Abingdon since last winter when the River Thames had strong flows and was close to flooding on two or three occasions, and when Abingdon’s lock chamber was relined. 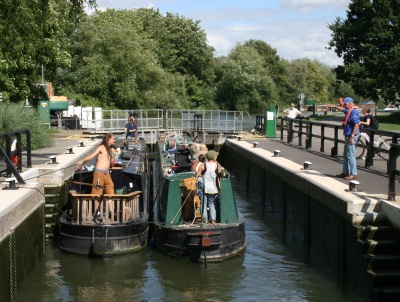 He writes an occasional column called ‘Go with the flow’ in the Abingdon Herald – as one of the new community writers.

There could be excitement ahead as the lock gates are to be refurbished this coming winter. Then Abingdon Hydro could build some electricity generating turbines.