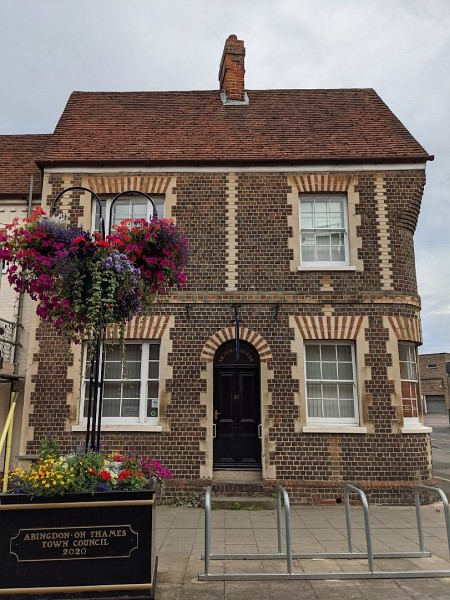 The pioneer of the steam plough was John Fowler of Leeds, according to wikipedia, who used steam engines and a winch from 1850 to mechanise agriculture. One steam engine pulled a plough across a field using a wound cable, and another steam engine pulled the plough back. In the early twentieth century, steam ploughs were superseded by tractors, powered by internal combustion engines. They are more like horses or oxen.

The Steam Plough pub in Abingdon was opened around 1873 and closed in the 1920s. The pub’s era fits within the age of steam ploughing. 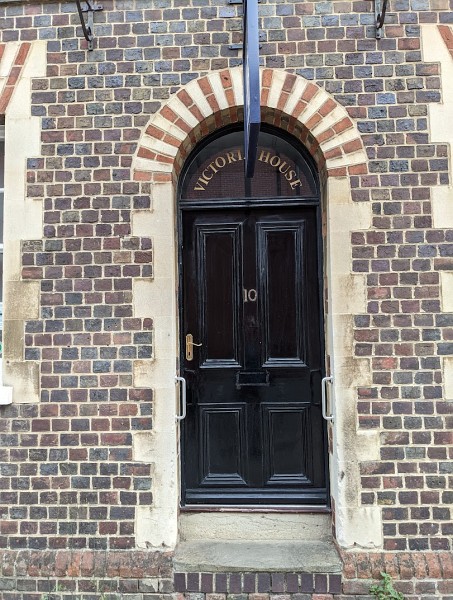 The Steam Plough’s extrovert brickwork wants to be noticed. The Victorian-era brick patterning off Broad Street in Abingdon is called Victoria House and is at Number 10 Broad Street.

1 thought on “The Steam Plough and steam ploughing”