The Annual Parish Meeting is held by Abingdon-on-Thames Town Council to tell residents what has happened that year. The meeting was first advertised as being held on 16th March and was put back when it became apparent that the Covid case rates continued to be very high, with some counsellors and staff contracting the virus. So it was decided to delay the meeting and hold it online instead. Covid rates are now dropping. 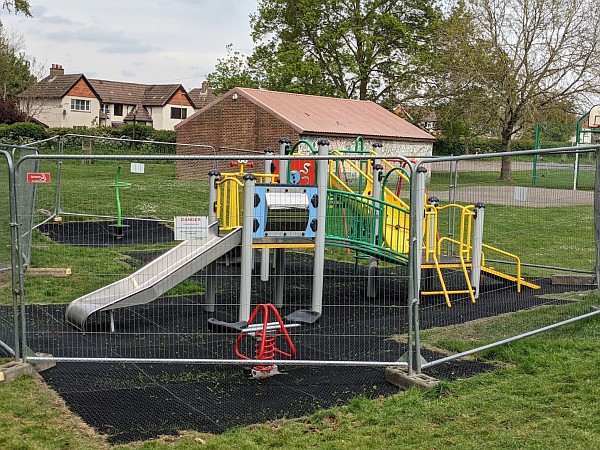 There were several reports by town council committees on what they had been doing over the last year. There was also an update on the Neighbourhood Plan. They have looked at three areas in detail and consulted on the new website. The next three areas are now being expanded for consultation on the website. They will be access, family and young people, business.

This new play equipment at Box Hill is part of a rolling programme of improvements. 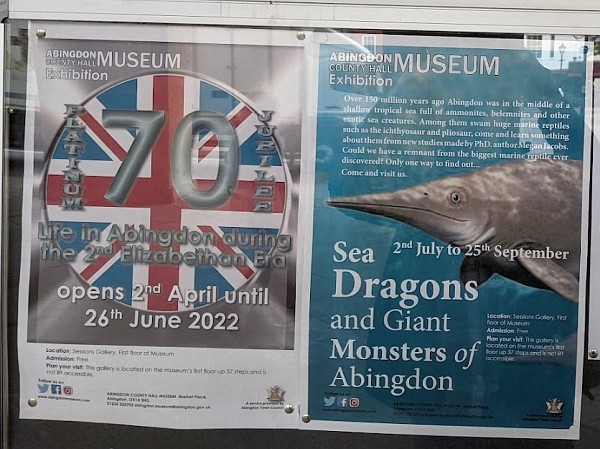 The museum continues with its programme of exhibitions, including one showing what happened in Abingdon during the seven decades of the 2nd Elizabethan Era.

These reports were gone through very quickly. But anybody interested can see them all at https://www.abingdon.gov.uk/town-council/meetings-and-committees/parish-meeting.

There is also a video. 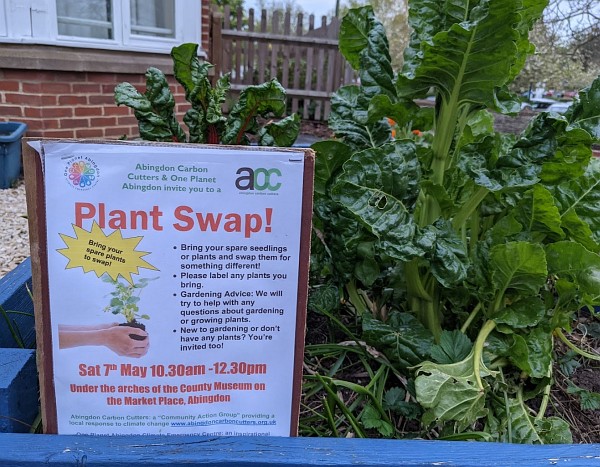 One thing that was highlighted in the video was the council’s commitment to the environment. This year’s Mayor, Councillor Cheryl Briggs, is a Green Councillor.

The Town Council gives grants to community groups. Several organisations that got larger grants also did presentations at the meeting. They included:
• Abingdon Carousel (0-5 years and family support)
• Be Free Young Carers (2 pupils in every classroom on average have care responsibilities)
• The Abingdon Bridge (provide support for teenagers, including counselling when waiting for  NHS counselling would take so much longer)
• South and Vale Citizens’ Advice (support adults often with financial difficulties)
• Christ’s Hospital of Abingdon (run Albert Park, and they would be happy for the town council to take it over if they so wished).

Then followed a presentation by the Abingdon Integrated Youth – Support Project (AIYSP). The young people involved have learned to lead and done surveys and helped find what concerns young people in Abingdon. These issues can then be looked at further. 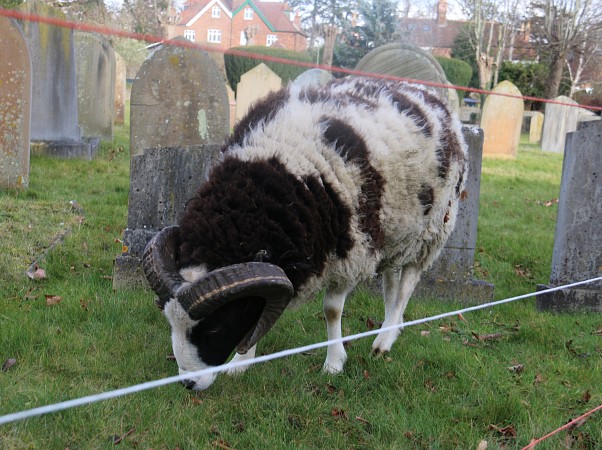 In the final part of the meeting, questions were asked by members of the Abingdon public. There was a question about progress on a new cemetery. This is a very complex subject. It needs to consider current and future burial rates, planning rules, land availability, groundwater conditions, and national regulations, which are currently under review. The council has employed a specialised contractor, CDS group, to carry out a review. They will look at how much space is available at the current cemetery and then look for the best of the proposed new sites.

I asked two questions about Bun Throwing to lighten the mood. How would councillors throw buns to the back of the Market Place? Would Social Distancing be a problem at Bun Throwing?

But then it got heavy with questions about the Upper Reaches Hotel and the delays in getting Abingdon Bridge mended. Folly Bridge in Oxford has apparently leapfrogged Abingdon Bridge and is being repaired first.

Hester asked why did Community Groups have to fight for Abingdon? It should be the town council, but the town council seems to get fobbed off by insultingly vague answers from the district council regarding the Upper Reaches. Then community groups get to know before councillors from the county council that work on Abingdon Bridge has been delayed.