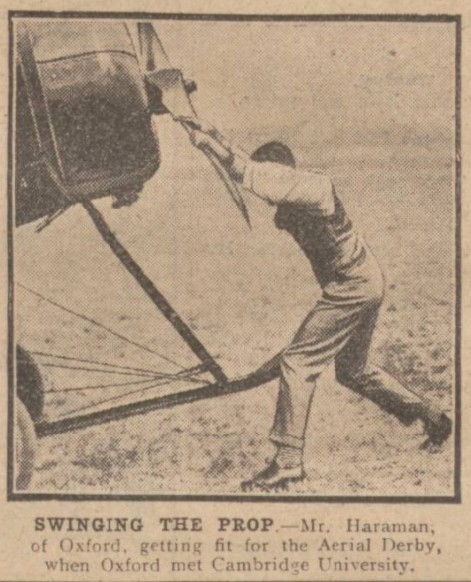 An accident befell Ruby Chapman, aged 6 years (daughter of T. Chapman, Spring Road. Abingdon). Whilst playing near the Ock Bridge, she fell from the parapet and sustained a fractured leg and was taken to the Abingdon Cottage Hospital.

Alderman Arthur Preston has been elected to the Fellowship of the Society of Antiquaries.

Alexandra Day was this year celebrated on Saturday last at Abingdon. A representative Committee arranged numerous competitions, children’s balloon processions, stalls, etc., and the day’s proceedings concluded by a popular concert in the Corn Exchange. The Abingdon Town Band gave selections in the afternoon and evening.

Early on Sunday morning last, during a heavy thunderstorm, the lightning struck the Club House on the Frilford Heath Golf Links, and the building was briefly destroyed, with its contents. The damage is estimated to run into four figures. The whole building was burnt down in less than an hour. The Fire Brigade could not be summoned in time to be of use, as the wires would not act.

The only case at this Court on Tuesday last was that of Edward Emerton, of the Abbey, Abingdon. for cycling without lights in the Vineyard, he and was fined 5s.

The Vicar of Abingdon, (Rev. A. H. Kennedy) has so far recovered from his illness to be able to help in the services during this month.

The Boy Scout movement has been resuscitated, and F. Duncan has been elected Hon. Scoutmaster, and Mr J. E. Gibbens as Scoutmaster.

A motor accident occurred on the Oxford Road, Abingdon, on Thursday evening in last week, when a collision occurred between a Ford car (with four passengers from Reading) and a telegraph pole. The car was much damaged, but the occupants escaped with somewhat slight injuries.

The National Association of Bakers, have, by poll of members throughout the United Kingdom, elected Mr G. F. Palmer, of Stert Street, Abingdon, as a member of the Council with a total of 590 votes.

The Abingdon Branch of the Women’s Temperance Association, held a garden party on Thursday afternoon in last week, at the residence of Councillor H. T. Clark, J.P ,of Wayste Court, Bath Street, Abingdon, when over 160 attended. There was a concert, also speeches and competitions.

The Abingdon Bowling Club have held competition to decide who should. represent the Abingdon Club for the Berks Championship, and the honour fell to Mr J. E. Greenwood 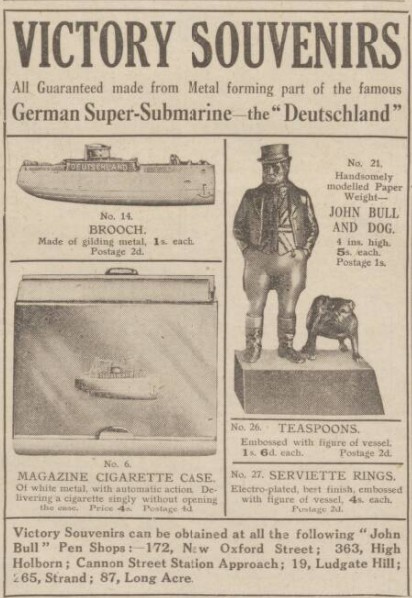 The winner of the Alexandra Day guessing competition of the gross receipts was W. J. Vasey, whose guess was £366 6d, the actual amount being £367 5s 1d. The prize was a good river-steamer trip.

The Abingdon Constitutional Association had a river trip to Moulsford and Day’s Lock on Thursday in last week, when a large number of members and friends spent an enjoyable day.

The total rainfall registered in Abingdon for the month of June was only 0.36 inches.

The births and deaths recorded for Abingdon and adjoining hamlets for the past quarter were 62 births and 24 deaths. The births, which were 29 males and 23 females, were 19 less, and the deaths 7 less than in the corresponding quarter last year.

At this County Bench Court on Monday Jamieson Muir, of Patrick’s Hall, Reading, was charged on three counts of being drunk whilst in charge of a motor car, driving to the danger of the public, and driving without license, on the Oxford Road. It appeared that the defendant, with three others, were rolling against one another in the car, which was swerving from one side of the road to the other, and ultimately collided with a telegraph post. The Bench sentenced the defendant to 14 days without hard labour on the first charge, fined him £20 for the second and £6 for the third. 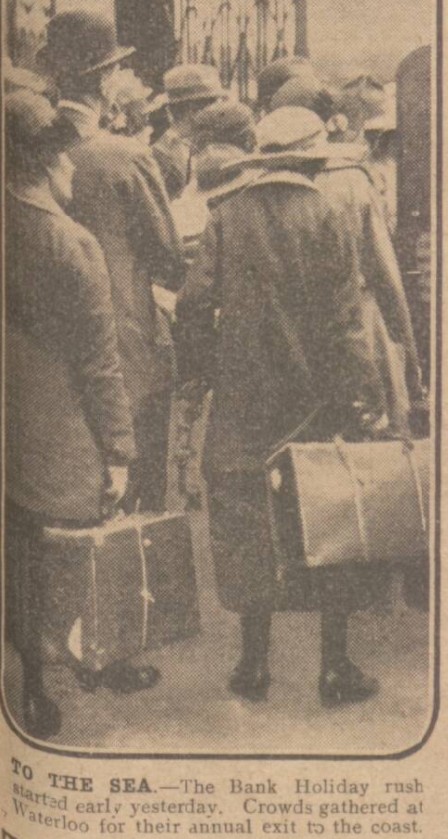 The Abingdon Comrades of the Great War held their annual fete on Saturday last in the grounds of Barton Court, Radley Road. The Abingdon Pavlova Band was in attendance and dancing was indulged in into the evening. There were children’s sports, and a tug-of-war prize went to the Council School.

The hospitals scheme, recently promoted in aid of the Radcliffe Infirmary, is progressing. At the quarterly meeting the General Hon. Sec. (Mr Archie Staniland) stated that the house-to-house collection for the quarter was £153 10s, and there were 50 volunteer collectors, and 1,467, contributors to the scheme. In addition several firms were working the scheme, and the amounts were as follows: —The Clothing Factory £46 1s 6d. Morland and Co., Ltd. £7 2s, Borough Surveyor’s Staff £5 6s 10d. and the Pavlova Leather Co. £42.

Early Friday morning in last week the Abingdon Fire Brigade was called to a fire at the farm in the occupation of Messrs Watts and Son, whereby a large barn and two ricks of straw were totally destroyed. The Abingdon Brigade were assisted by the Wantage and Ardington Fire Brigades. The farm house, occupied by Mrs Cowdrey, was in great danger, the rafters having caught fire. The furniture was removed. With numerous helpers with buckets of water it was prevented from spreading over the whole of the house. 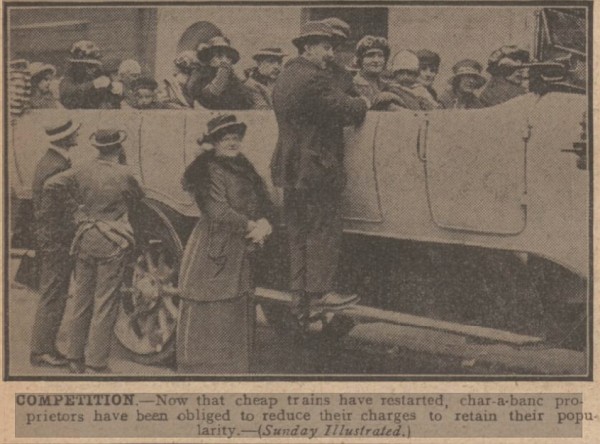 A sale of work in connection with the funds of the Abingdon Salvation Army was held in the local citadel on Thursday afternoon. The sale was opened by Mrs Bailie, of Caldecott House, who was accompanied by Lady Norman and the Mayoress of Abingdon (Mrs R W. Langford).

The finals in the competition bouts for the Preston Challenge Cup were played on the Abingdon Park on Thursday afternoon and evening in last week. In the finals, after a keen game. Palmer Park Club, Reading beat Wantage 29—16. 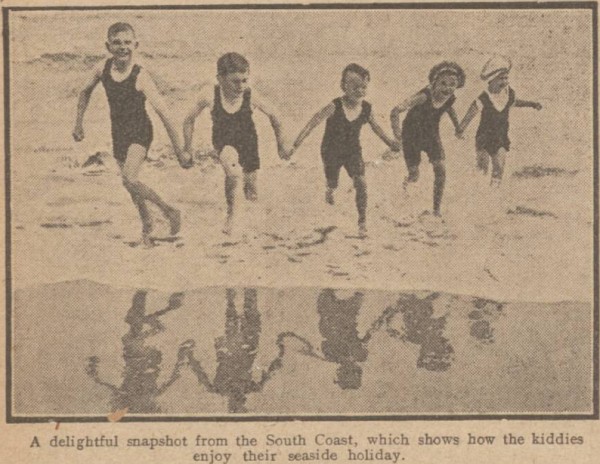