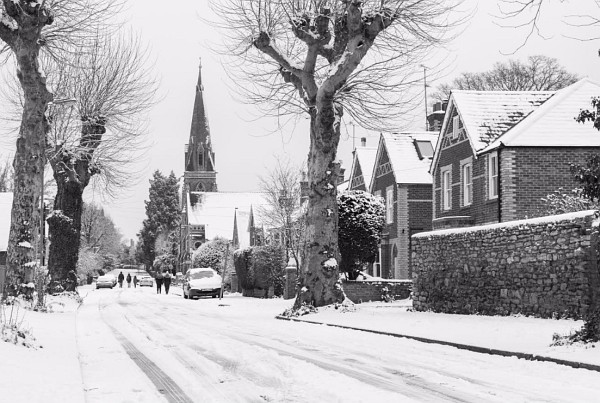 Allen sent in this picture of Trinity for the URC Calendar. 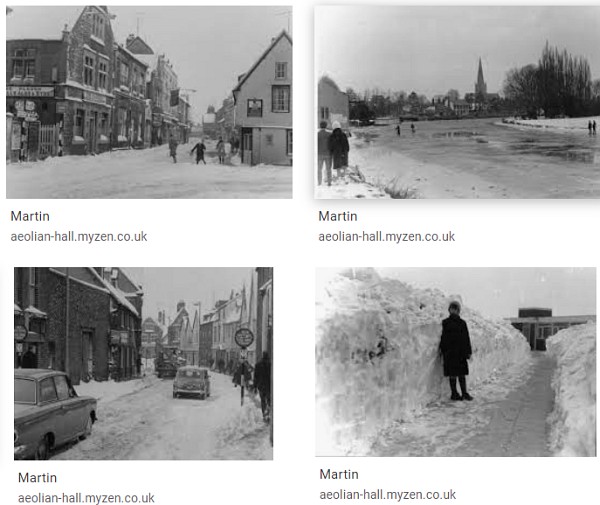 One of the most interesting photographic records of Abingdon in the 1950s and 60s has pictures of the winter of 1963 in Abingdon. They can be seen at http://www.aeolian-hall.myzen.co.uk/. Pictures are by Bernard Loach and Martin. The site is dedicated to telephone exchange equipment and early TV transmission equipment and aerials, and Abingdon.