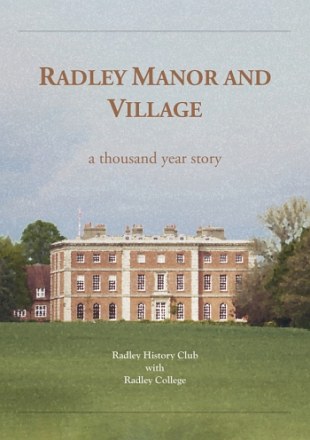 Yesterday was the launch of a new local history book: RADLEY MANOR AND VILLAGE: a thousand year story.

In more recent times, as Abingdon has expanded as a town, fields that were parts of the parish of Radley have become estates in Abingdon. 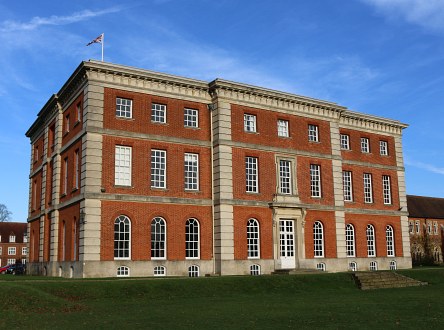 The location of the launch was The Mansion, Radley College. 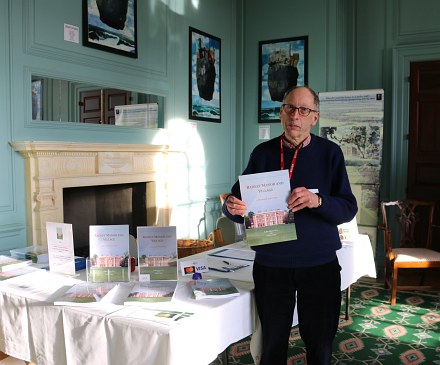 The book is a collaboration between Radley History Club and Radley College. The book tells the history of Radley’s manor and its relationship with the village from around the time of the Norman Conquest to the present day.

The College was started in 1847 on land owned by the Bowyer Family, who owned the Manor. The College came to own more and more of the land, and now covers 800 acres. 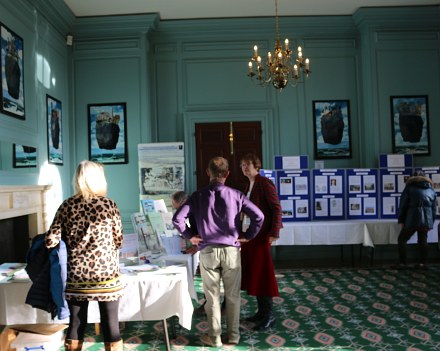 At the launch there was an interesting storyboard history of the estate. Radley WI were serving refreshments.

Outside in the college grounds there were many rugby players getting ready for an afternoon of training and sport.