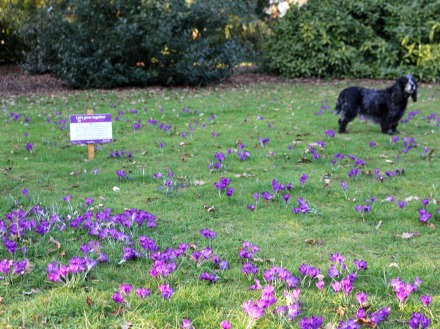 In Albert Park in Abingdon hundreds of purple crocuses are growing. 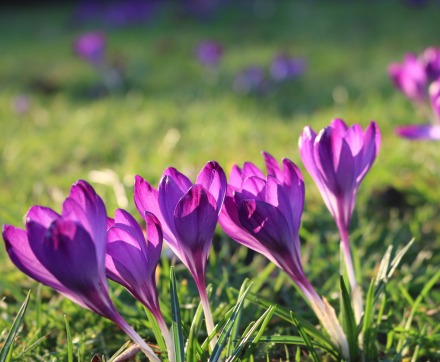 Polio is a virus which affects children under five and causes paralysis and death. When I was young, back in the long and distant past, knowing people affected by the disease was quite common. Polio vaccinations were introduced in the mid-1950s and the disease was eradicated in the UK in the 1980s.