2017 was not such a good year with more business losses than gains in Abingdon town centre . But then 2 businesses will open early in the new year and are being kitted out 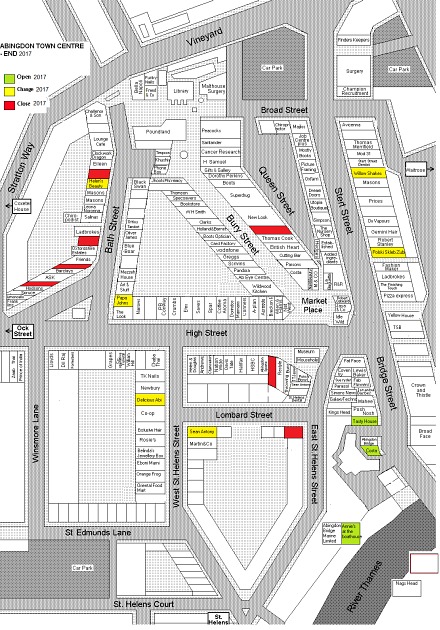 Press on Changes in 2017 for a bigger (pdf) version of the map showing the changes.

Welcome to:
Annie at the Boathouse
Costa (in front of the Old Gaol – late 2016 but forgot to add to map in 2016)
Delicious Abi 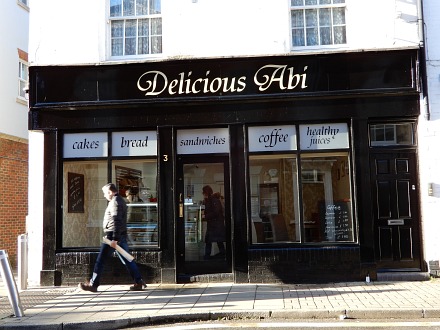 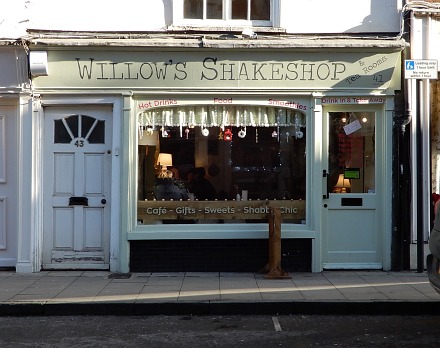 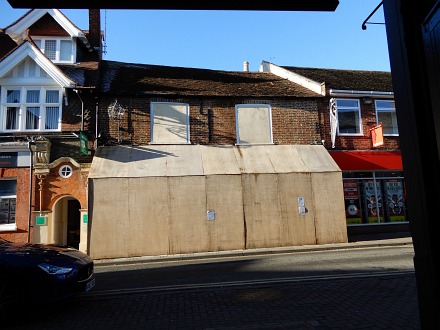 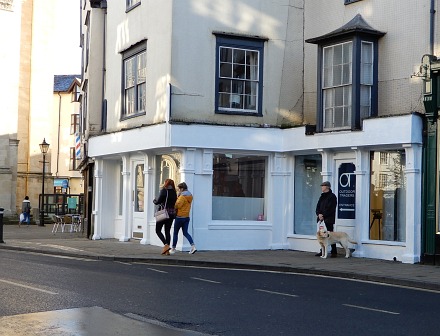