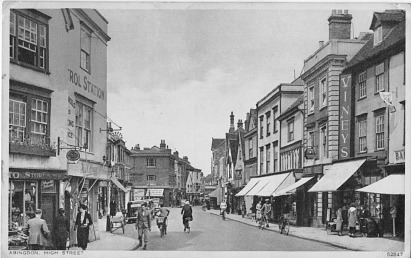 I sometimes look at images of Abingdon from Ebay where postcards and other collectibles are for sale. Very occasionally I will buy a vintage postcard.

Search for ‘Abingdon’ on Ebay and you will also find: MG memorabilia, Abingdon Town Football programmes and badges, Abingdon vases, and books produced by the Abingdon Press. 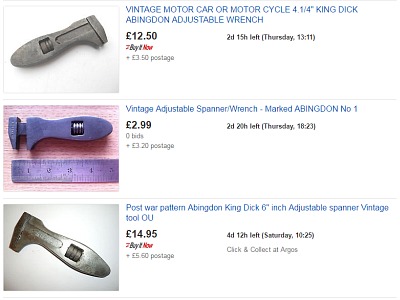 There are also a lot of King Dick Abingdon spanners and wrenches. 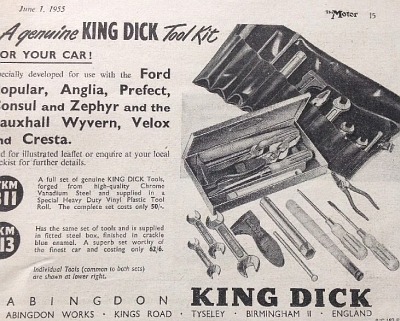 Somebody today is trying to sell a 1950s advert for King Dick tools. They were made at the Abingdon Works in Birmingham. 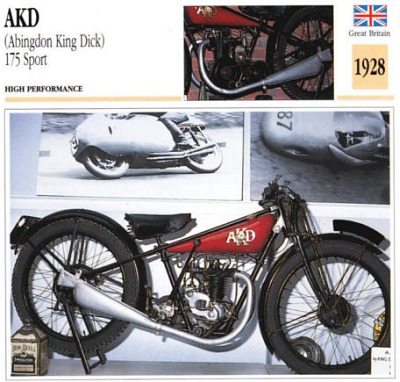 Does anybody know the missing link between Birmingham based King Dick Abingdon and Abingdon-on-Thames?