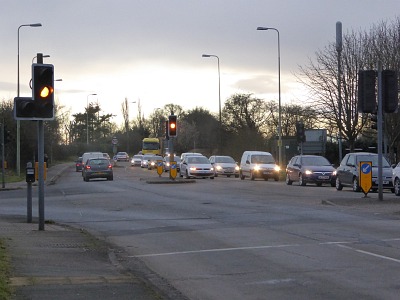 On BBC Radio Oxford there were reports that part of the A34 northbound between Milton and Marcham interchanges had been closed for emergency carriageway repairs, and that was causing delays of over an hour with traffic queued back to Chilton. It also brought a lot of A34 traffic through Abingdon on the Drayton Road. 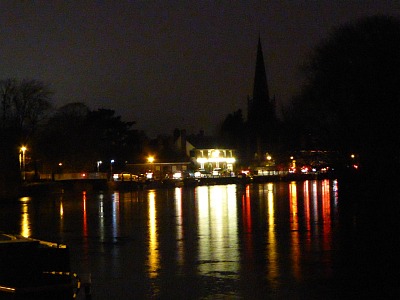 Some of the traffic tried to come via St Helens Wharf.

12 thoughts on “A34 emergency carriageway repairs”