Today’s Herald has a fuller roundup of the year, but I have run out of time to do 2014 justice except to say it went very quick … 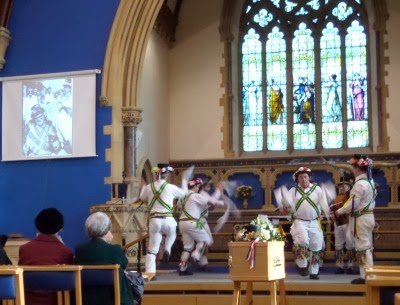 In 2014 we sadly said goodbye to a number of well known Abingdon people. The funeral of Les Argyle, former Mayor of Ock Street, was on the blog in January, for what was a moving send off by the Morris Dancers. 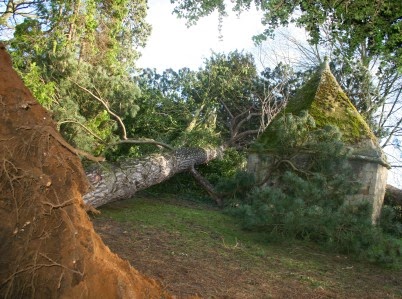 One of the more spectacular blog pictures of the year came in February, when a tree came close to demolishing the Conduit House in Albert Park. 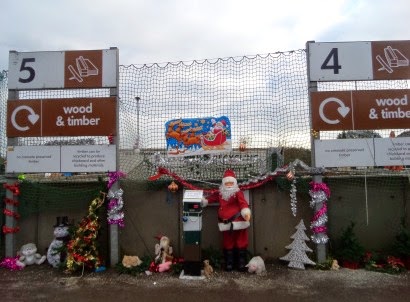 Our local recycling centre, in Drayton, has made a display of discarded Christmas decorations. I went there today to clear out some things that were beyond repair. 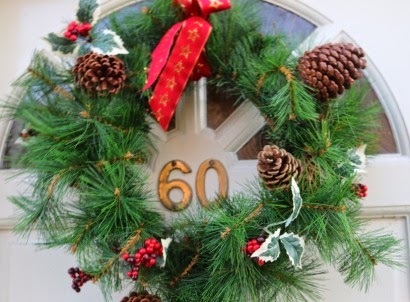 In March we got home to find that our son had recovered a wreath from a skip up the road. I wrote about the skip and some dangling guttering on this blog in a piece called “A Posh Skip in West St Helen Street.

April to October then just sped by…

Radio Abingdon Xtra stopped broadcasting in November. Their web site says “AbingdonXtra was a community radio station for Abingdon-On-Thames. Due to other commitments and funding it was closed down 20/11/2014. Thankyou to all out listeners, broadcasters and Sponsors.” 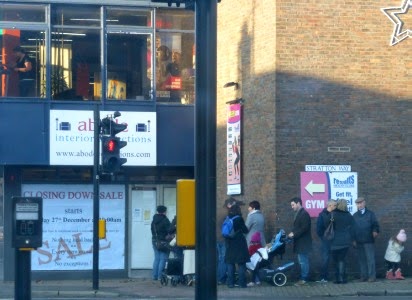 And in December we have learned that Abode are to close. There were queues for the start of their closing down sale on 27th December. Their window poster says “It is with great sadness that we have finally decided to close our fabulous store in Coxeter House, Abingdon. The past few years have been very challenging in the retail sector, and the way people shop has changed dramatically.”