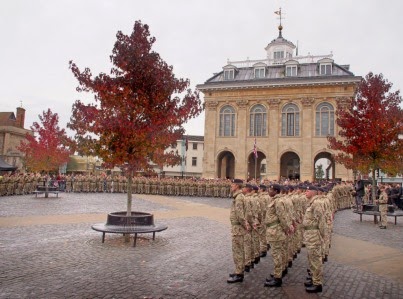 Many Thanks to Peter for pictures of the Homecoming and Freedom Parade in the town centre this morning. 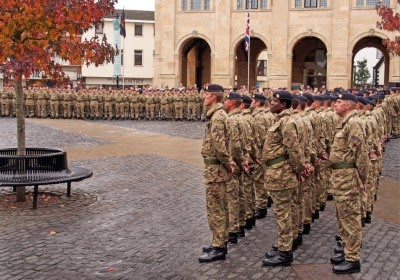 The Freedom was exercised by members of the Third Logistics Support Regiment at Dalton Barracks, who have recently returned from a six month tour of Afghanistan. 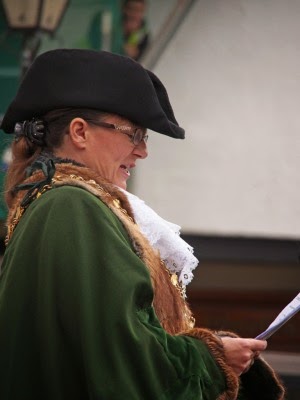 An address was given by the Mayor.

Then members of the regiment exercised the Freedom by marching round the town centre. 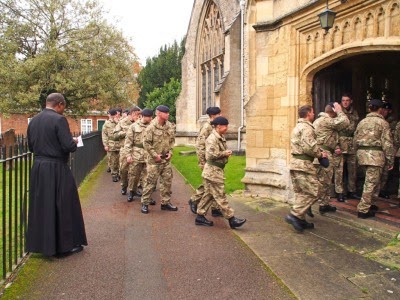 They then went to St. Helens Church for a special church service.

On returning to Dalton Barracks in a fleet of coaches, they were received by The Princess Royal who, as Colonel‑in‑Chief of The Royal Logistic Corps, presented them with medals and thanked them.

1 thought on “Homecoming and Freedom Parade”