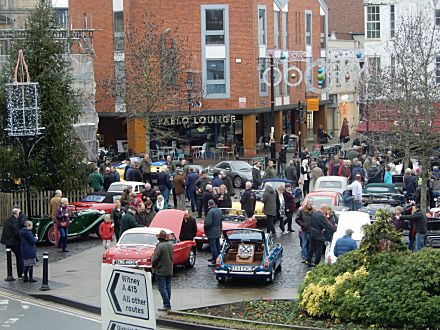 There was a large gathering of MG Cars on Abingdon Market Place as part of the 25th annual Boxing Day meeting and rally. 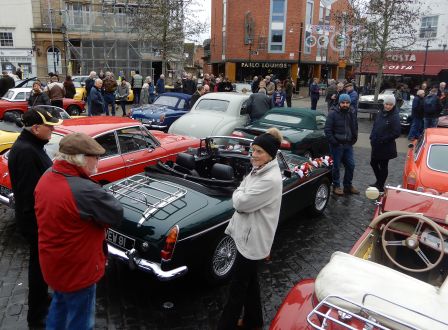 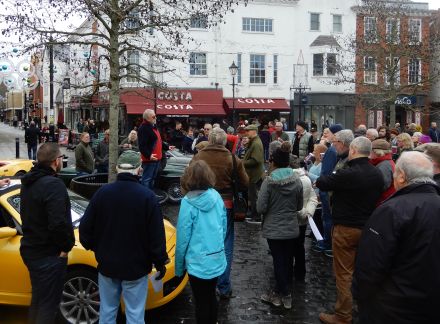 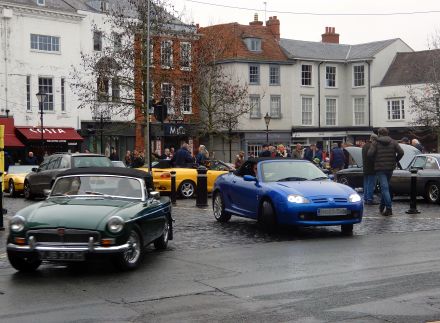 Cars left in their own time on this mild boxing day morning. 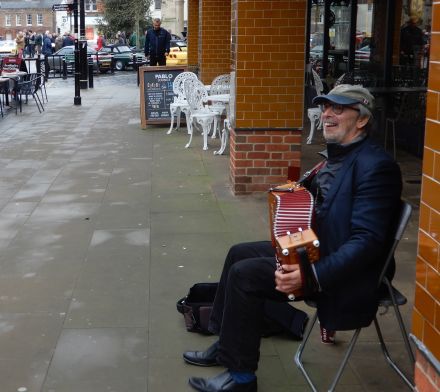 Musical entertainment was provided by Ian Giles who, when not busking in Abingdon, plays for the Oxford Waits. 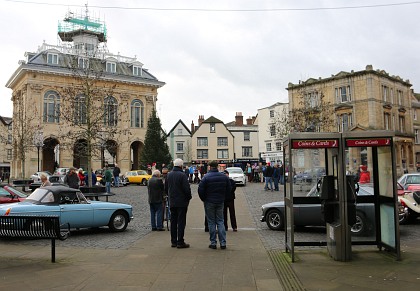 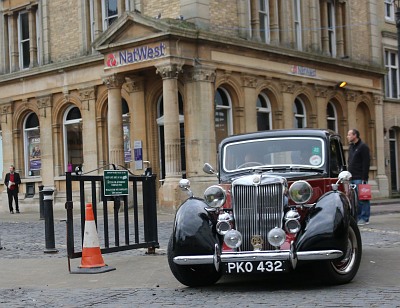 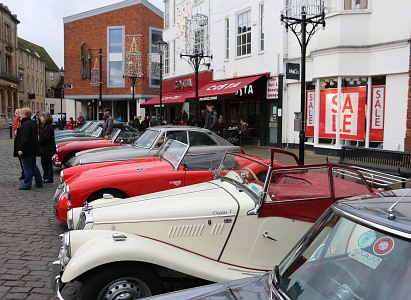 I counted over 40 at one point but there were others that came and went after that. Costa were doing a good trade, and the Sales had started at the clothes shops like M&Co and Fat Face. 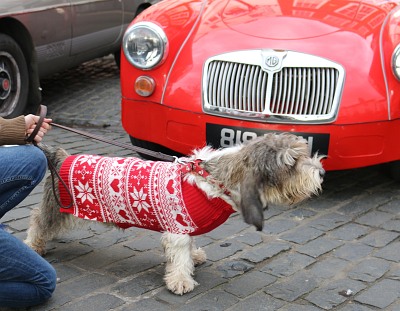 Many people and dogs had come to look at the Mgs. This is Morris a one year old Basset Griffon Vendeen. 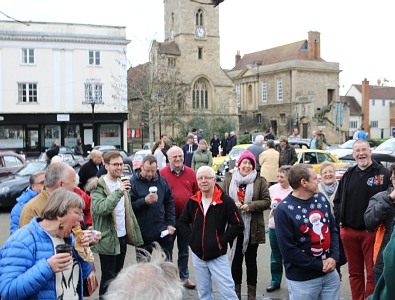 Some of the cars were going on a Boxing Day Drive, ending at The Prince of Wales pub in Shippon, and drivers are seen here being given instructions of the route. 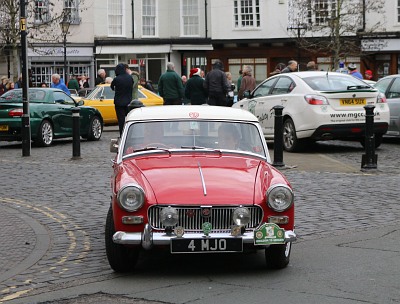 Others came to socialise with other MG owners. 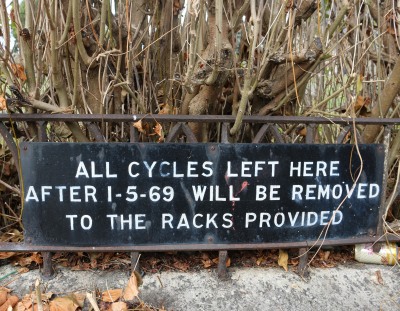 On the perimeter wall of Abingdon’s older Cemetery there is a bike sign. Cycle Racks were there in Spring 1969. They are gone now but the sign remains as a memorial to the cycle racks – presumably they were put there for the workers of the MG Car Plant nearby.

The MG Car Plant held a grand celebration of 50 years of the MG in Abingdon in 1979, ten year later.

After a speech, The Plant Director, Peter Frearson, raised a toast to the Mayor of Abingdon and people of Abingdon. He said “Here is to the next 50 years!”

The following Monday he received a phone call telling him to announce the closure of the Abingdon plant within the next 3 months.

I Read in the book “Turbulent Times in the Car Industry” by David Buckle, the Cowley Shop Steward …

“The stewards began a campaign to save the plant and their jobs and let the public know what was happening to this much respected car factory.

The management said that anybody who did anything to prevent the closure would be dismissed due to industrial misconduct and would lose all their severance pay.

The campaign against closure collapsed and the final irony was that each employee received a letter of thank for ‘assisting the Company in closing the plant down.’ 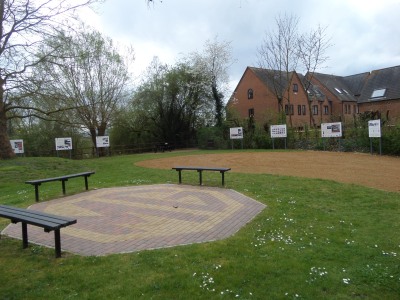 Display boards detailing the history of MG, and the MG in Abingdon, have recently been erected by the Mg Car Club in the small park alongside the River Ock. 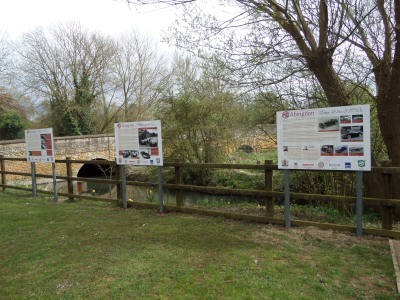 It is another place for MG Enthusiasts to visit when they visit Abingdon – the town where MGs were made.

Anywhere else I have missed?