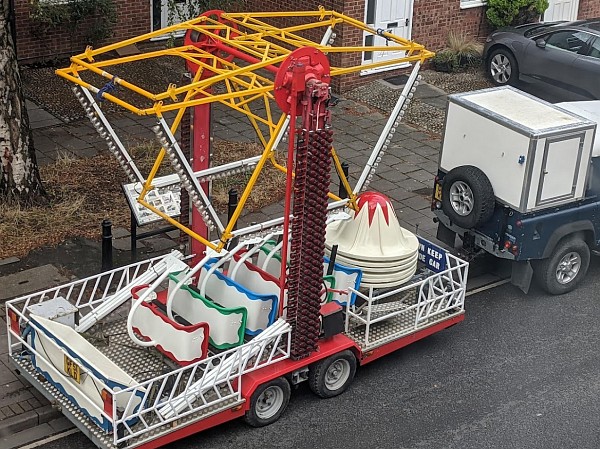 This is the view from our window, early this morning, as a children’s ride awaits its turn to join the other rides in the fair. 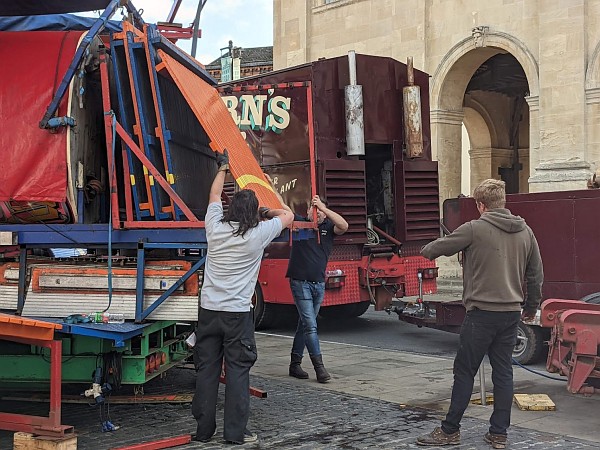 This is the view at about midday as people work hard to put together the many parts of the Hebborn’s Waltzer. 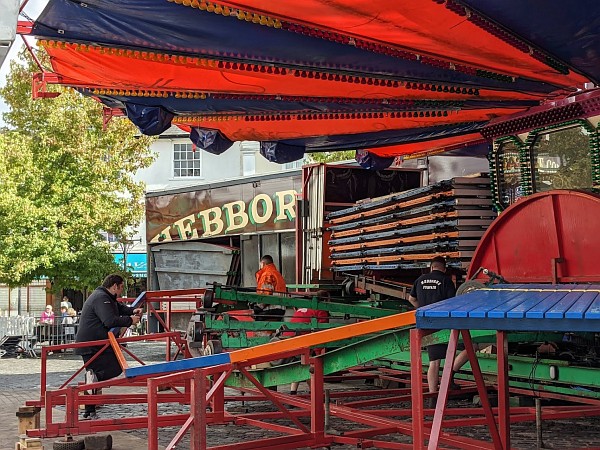 This is how far they had got. 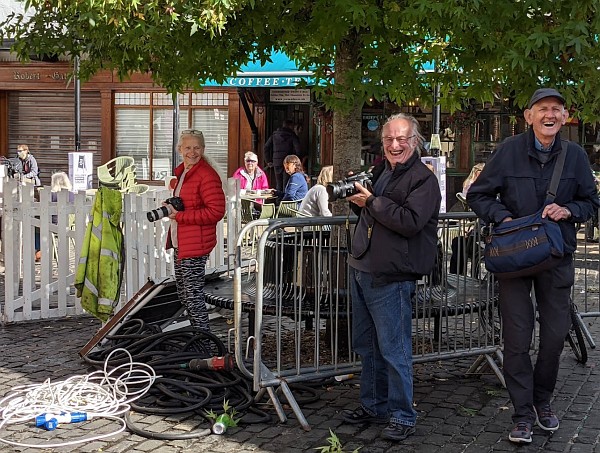 Here are some of the people who, like me, take pictures of the workers setting up the fair. 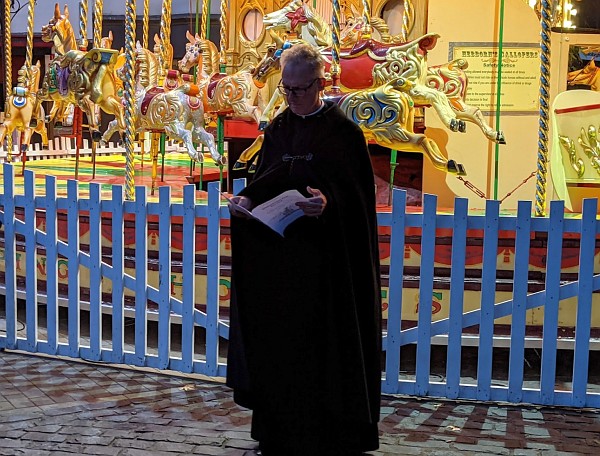 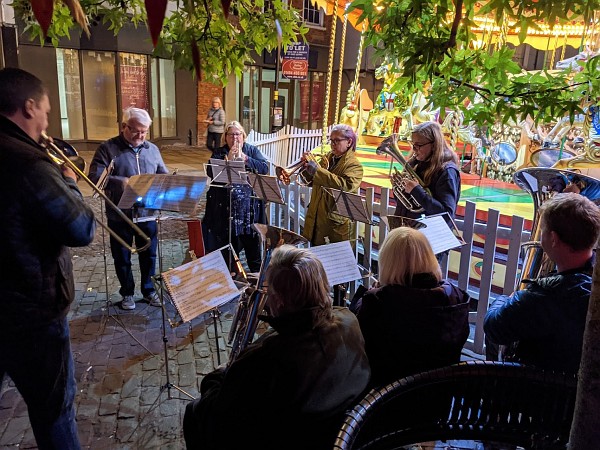 Music for hymns was provided by Abingdon Town Band 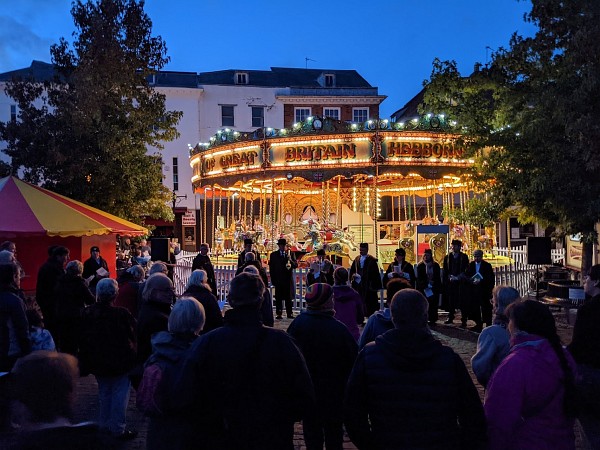 The Mayor and Abingdon Town Councillors helped to lead the service. The Mayor thanked many people for making the fair possible, including Mr William Wilson M.B.E., and his wife Emily, who lead the organisation of the fair. 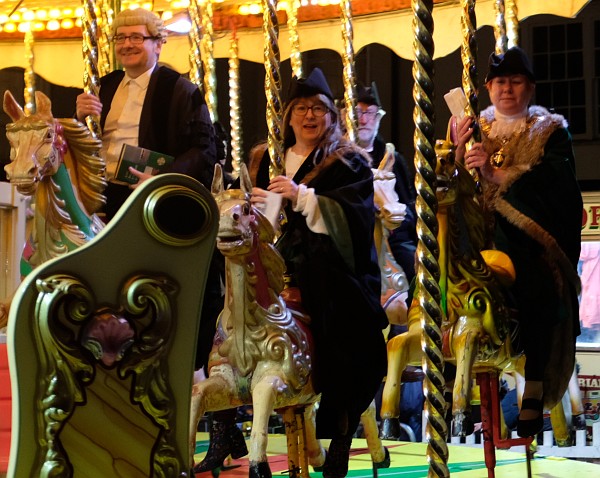 After the service, those that wanted could have a ride on Hebborn’s Galloping Horses carousel. Pictured are Mr Nigel Warner, the Town Clerk; Cllr Samantha Bowring, the leader of the town council; and The Mayor, Cllr Cheryl Briggs.

2 thoughts on “Abingdon Street Fair set up and Fair Service”