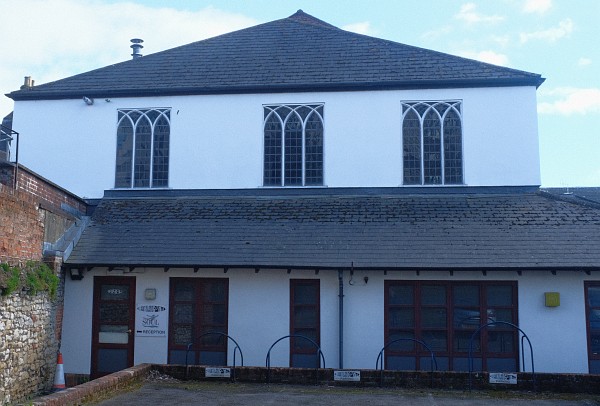 The Independent dissenters would make their way in ones or twos to a shady tree lined place beside the River Thames, or a clearing in Tubney Woods. Their leader, Dr Langley, would be the last to join, and announce the opening hymn.

They claimed to gather under a higher law than the Act of Uniformity – that required them to go to the established church. The Independents felt no need of polished stones or painted glass. They said, ‘Light shines best in hearts made right with God.’

The Toleration Act of 1689 gave them license to meet at Dr Langley’s home in Tubney, and then a Meeting House was built and opened beside the Square in Abingdon – about the same time the Baptists and Quakers got their own place. It opened in the year 1700.

Men stood one side of a crowded gallery, women the other, with families in pews below.

An old ship’s mast held the roof. Some would claim the Pilgrim Fathers were powered through storms by that ship’s mast – chancing all on God. More probably,  the mast came from a North Sea wreck that once carried a Minister of the church.

After a long week of hard work and a long walk to church, some villagers, in long smock coats, chose to stand – lest drowsiness rob them of a crumb of the truth they lived their lives by. Fisher, a farm-labourer; and aged Mr Doe would claim, ‘so long as legs can carry us, we will be here for the worship’. 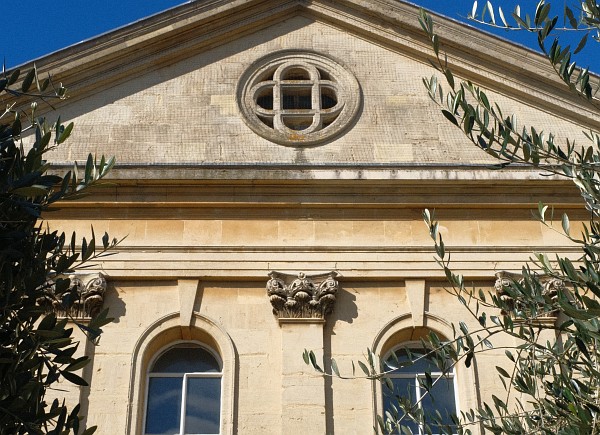 The meeting house was enlarged with a classic front, and the older building became the school room. The celebrated preacher Charles Spurgeon preached to rapt crowds that day, and the ticket price helped clear the building debt. It was a day of unity. The Mayor and Rector declared that all were now working in the same faith.

The Independents became the Congregationalists and then joined with Presbyterians to become the United Reformed Church (URC). The Abingdon URC then joined with Trinity Methodists and left their old building. 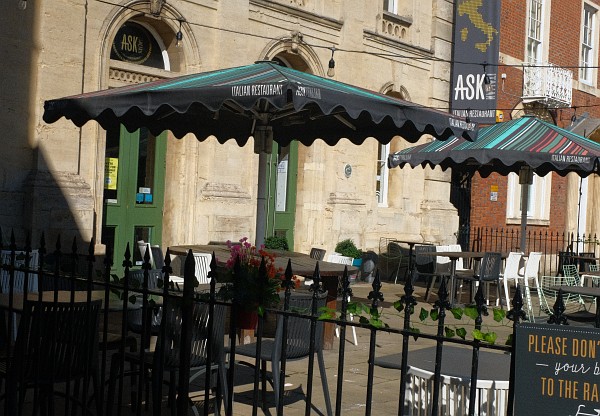 Their old meeting house is now the Ask Restaurant. Some still claim that the ship’s mast could be from the Mayflower.