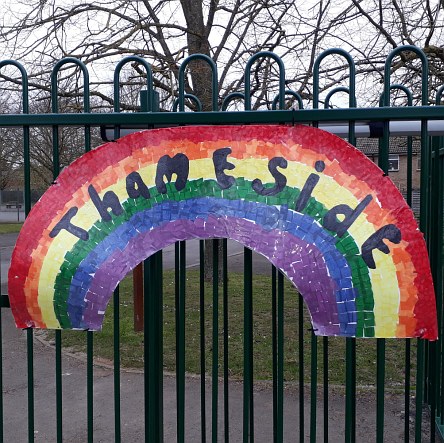 Most people in the UK are following the rules to stay at home during the COVID-19 outbreak to protect the NHS (National Health Service) from being overwhelmed.

Thameside School has remained open with a skeleton staff for some of the children of key workers. Children of key workers have made a rainbow now displayed on the school gates. The rest of the children are working from home using books and internet resources. Those working from home are also putting rainbows in windows at home.

The first day of the month is Theme Day in the City Daily Photo community. This month the theme is School. You can see other members’ contributions at the CDP Theme Day portal. 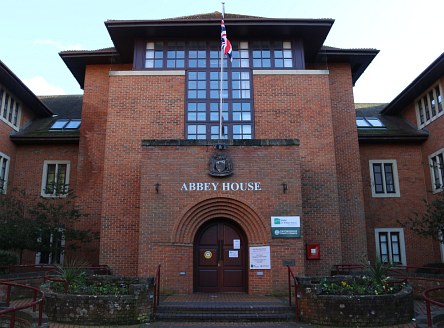 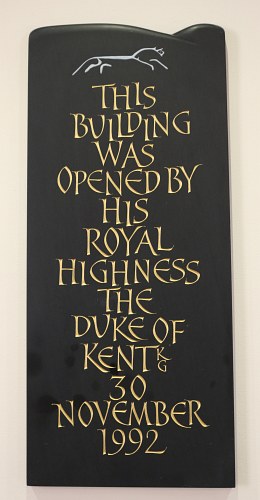 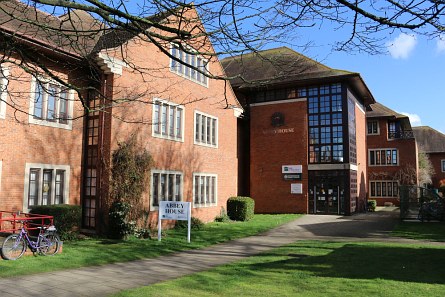 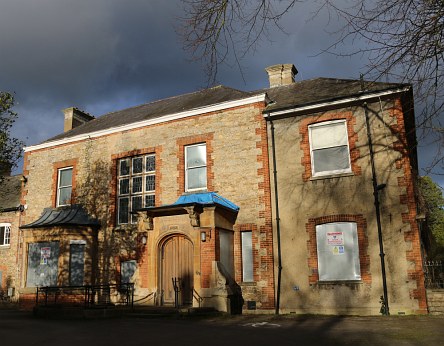 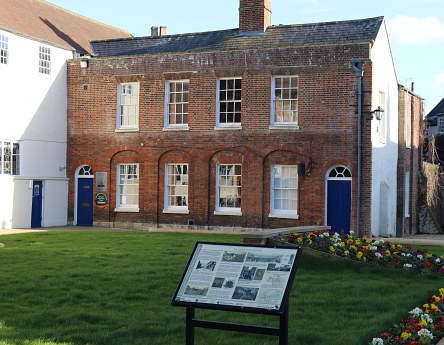 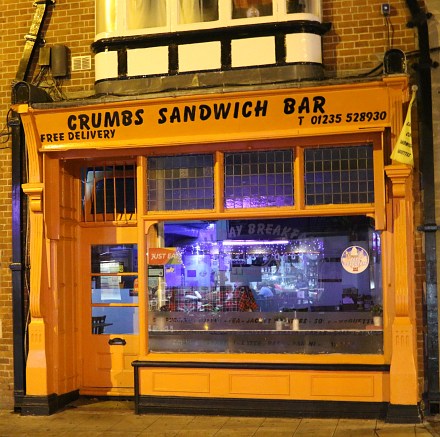 Today is October 1st, and the theme day for City Daily Photo is orange. 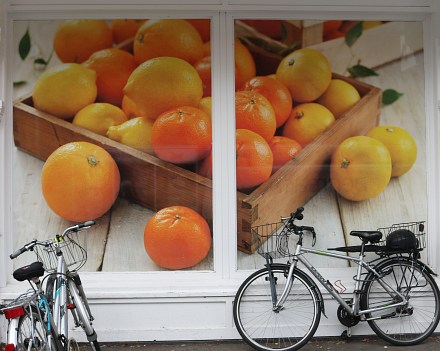 Whenever I walk up West St. Helen Street, in Abingdon, there is a large vinyl print of oranges and lemons in the window of the Co-op. Then at the junction of the High Street is Crumbs Sandwich Bar – painted orange. Spoilt for choice!!! 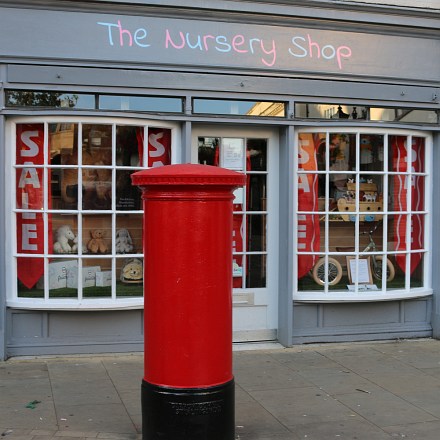 Each 1st day of the month is the “Theme Day” of the City Daily Photo Community, and September’s Theme is Red.

The cylindrical design of the British pillar box first appeared in 1879, and has changed very little since. Pillar boxes (or post boxes) are almost all red. Just a few were painted gold after the Olympics held in London in 2012 to celebrate local Olympic gold medallists. 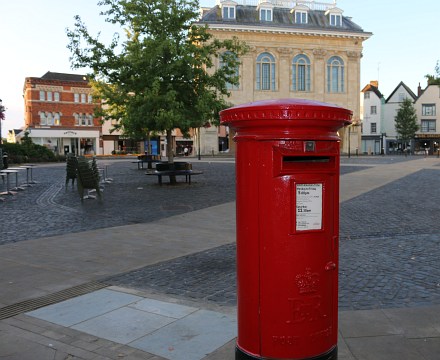 See other red pictures at the September 2019 Gallery – Red.