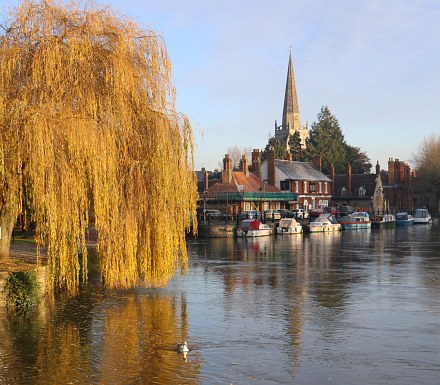 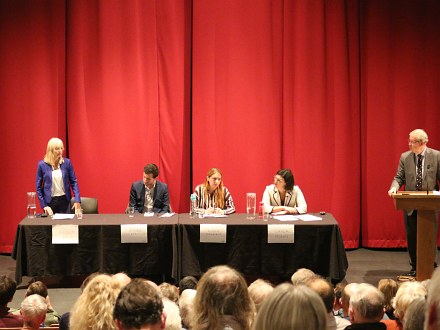 All four were there to answer questions put by people from Abingdon. The event was organised by Abingdon-on-Thames Chamber of Commerce, and the Church in Abingdon. There was a retiring collection for the Church in Abingdon to pay for putting on the event. Like the previous hustings in May 2017, the event was chaired by Chris Bryan who welcomed the four candidates and said “Here we are again.” 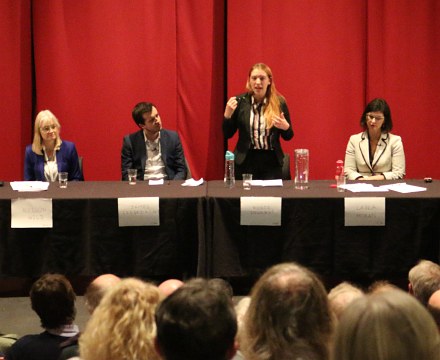 The evening began with each candidate saying how they came to be standing for parliament. This provided a personal introduction before we got into the politics.

Layla Moran had got into politics because, as a teacher, she could see the educational system was not being run to get the best outcomes for children.

James Fredrickson had come from an IT background and recognised that with better connectivity and use of technology care services could be run better. Carers could spent more time with people and less on the road.

Rosie Sourbut had volunteered at a foodbank and saw the effect of Universal Credit on people in desperate need.

Allison Wild was a businesswoman, and ended by saying she was inspired by Brexit and being able to trade with the world on good terms and not just Europe. 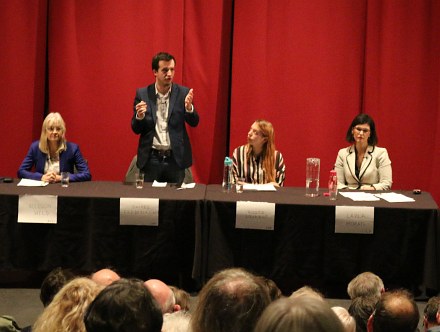 There were 7 questions asked during the evening. They were: 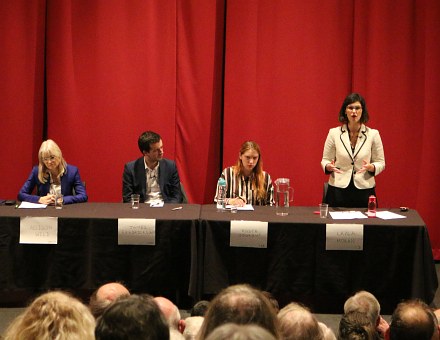 There were not many party activists in the hustings from what I could tell and there was not the usual partisan cheering or booing of candidates. Only the best answers got applause.

With just over a week remaining to the election activists are probably busy trying to reach people, not just in the hall, with leaflets and phone calls. The hall itself was only half full. 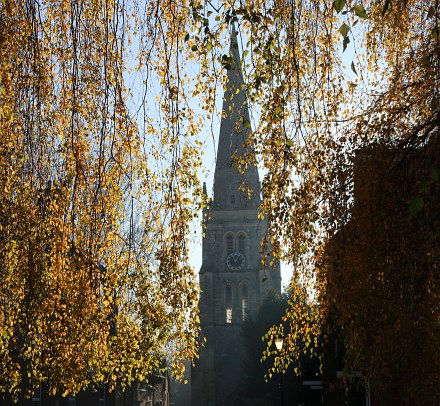 The big question about the Oxford-Cambridge expressway was not asked, and there was not a full-on Brexit question. No questions on the NHS or education either.

Abingdon is a marginal so your vote can make a difference between these four candidates.