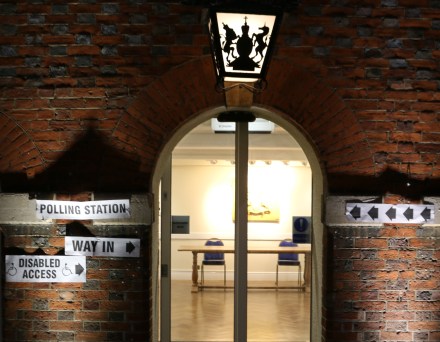 Polling stations in Abingdon have been open for the second time this month. Three weeks ago they opened for the district and parish elections, and this Thursday it is the European elections, which were supposed not to happen as the UK should have left the European Union on 29th March 2019.

We each had one vote. 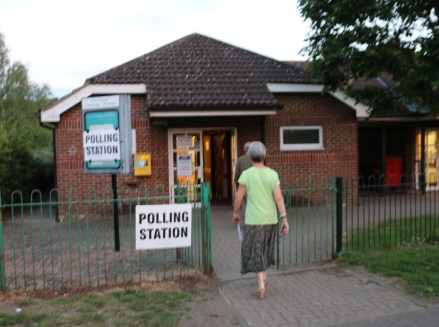 10 MEPs will be elected to represent the South East of the UK. MEPs are elected by proportional representation. The number of MEPs each party gets is calculated using a formula called d’Hondt after the Belgian mathematician Victor d’Hondt, who dreamed up the formula in 1878, long before the days of computers. According to Wikpedia….
After all the votes have been tallied, successive quotients are calculated for each party. The party with the largest quotient wins one seat, and its quotient is recalculated. This is repeated until the required number of seats is filled. The formula for the quotient

V is the total number of votes that party received, and
s is the number of seats that party has been allocated so far, initially 0 for all parties. 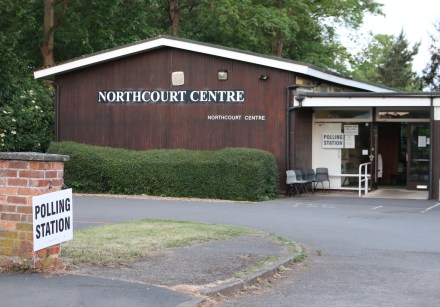 European elections do not usually enthuse people as much as national elections but on this occasion they are being treated by some people as a protest vote. In the UK there are two new parties. The Brexit Party has been created to allow people who voted Leave to show their discontent with parliament’s handling of Brexit. Change UK has been created by people in parliament to challenge the referendum result.

The UK should still leave the European Union (EU) on 31st October 2019. If the UK and EU ratify the withdrawal agreement before then, it would be earlier. So these elected MEPs could be in post for a very short time. But parliament has not managed to agree the withdrawal yet so it could be longer. 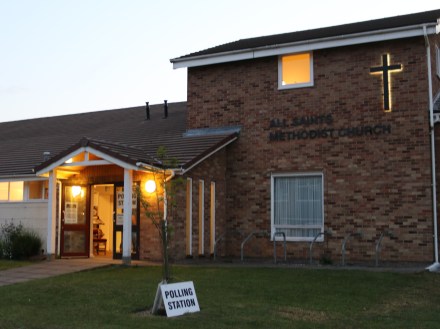 Polling has finished and we will know the results on Sunday. 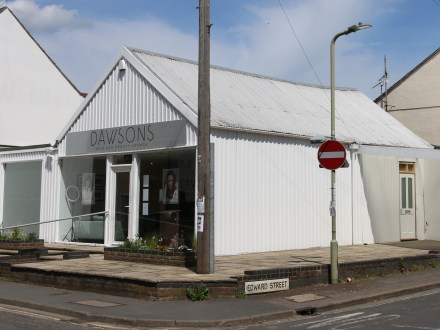 A new hairdresser Dawsons Hair and Beauty Lounge has opened in the premises at the corner of Spring Road and Edward Street, previously used by Abingdon Beds. Abingdon Beds are now on Marcham Road near Majestic Wine. 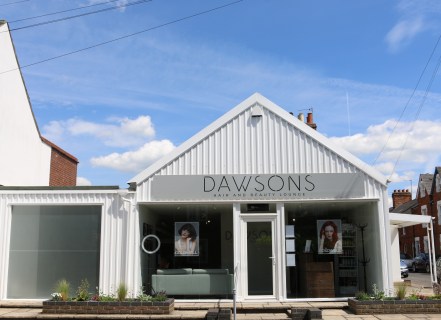 Inside there is a display of old photographs, including one showing the building in the 1970s when it housed Knights Chapel Works – where garden ornaments and other stone items were made and for sale. In the 19th century the building was a Primitive Methodist Chapel. 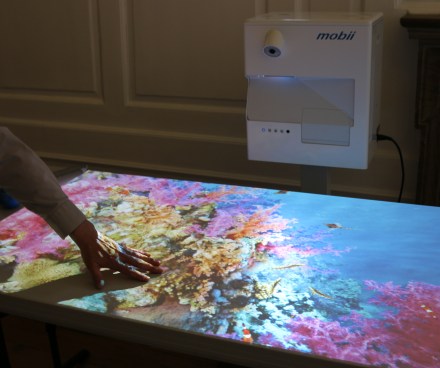 There is a lot on this week in Abingdon for Dementia Action Week. The full list is http://www.healthyabingdon.org.uk/dementia-action-week.htm. I went into the Roysse Room on Monday where there were a number of interesting stalls. Omni have a motion activated projector which allows people to interact with lots of different images and games. It can be used in care and educational settings. 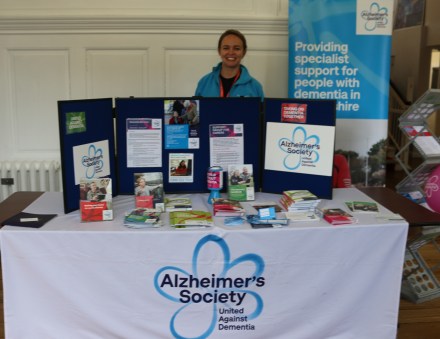 The Alzheimer’s Society had a stall telling of their support and research. 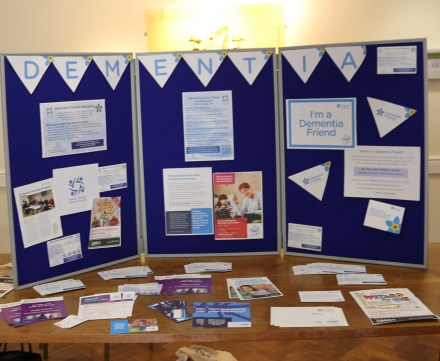 Today I attended a very interesting Dementia Awareness session at 35 Ock Street. We learned more about what it is like to live with dementia and looked at ways to turn that understanding into action, recognising there is more to a person than the dementia. See Dementia Friends to find out more. 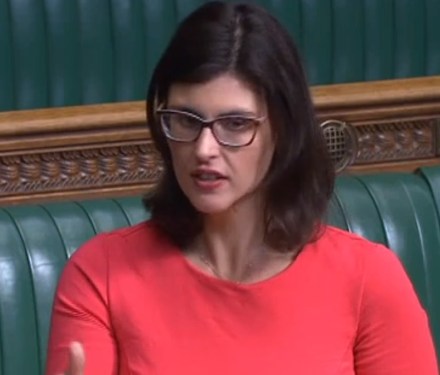 Congratulations to Layla Moran, our local MP, for securing a debate in the House of Commons last Thursday on the decision to mothball the River Ock flood storage scheme.

In 2007 more than 400 homes were flooded by the River Ock. The proposed flood storage scheme would have been funded by a partnership of the Vale of White Horse District Council, Oxfordshire County Council and the Thames regional flood and coastal committee. 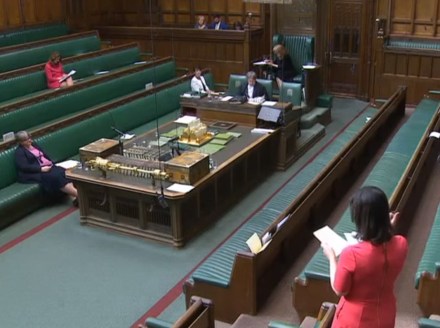 Layla Moran (Oxford West and Abingdon) (LD) said “…The Environment Agency initially estimated that the scheme would cost £5 million, but realised more recently that the true cost was closer to double that ….”

The Parliamentary Under-Secretary of State for Environment, Food and Rural Affairs (Dr Thérèse Coffey), replied “The original cost of about £5.2 million was the starting point, but the agency then undertook additional modelling and ground investigations, which allowed it to produce the more detailed outline designs for the flood storage area. The cost increasing to £10 million is due not to one specific issue, but rather to a number of activities. For example, the reservoir needs to be compliant with the Reservoirs Act 1975 due to its size, resulting in the need for additional safety measures such as safe access routes for operational staff and maintenance vehicles. After appraisal, the cost has been estimated at about £10 million”

“Unfortunately, it was found that this proposal had a negative cost-benefit ratio and so was not eligible for any support at all from the £2.6 billion of central Government funding that has been made available over six years. ”

The cost-benefit ratio works out the cost of a scheme against its benefit (how much damage it will prevent financially during a given time scale).

The next step to prevent further Abingdon Floods on the scale of 2007 must be to look for ways of making the scheme cheaper (whether redesign or challenging it is a reservoir), or see if the partnership can find more money. 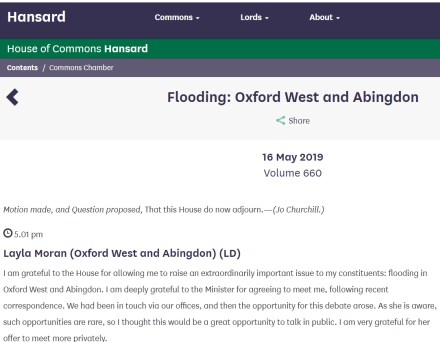 The full debate can be read at hansard.parliament.uk. It also can be watched on parliamentlive.tv 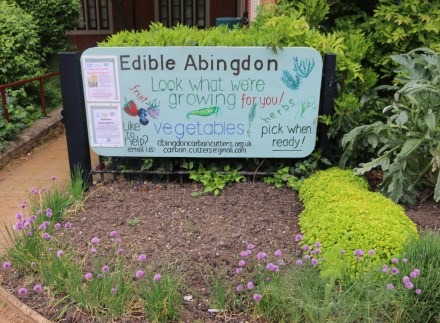 I was walking by the Edible Abingdon garden in the Abbey Gardens at lunchtime. 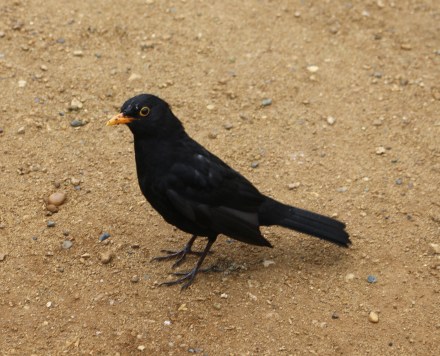 A blackbird came close when I sat on a bench for a moment – much closer than I would expect. He flew up to the back of the bench before flying back up to his perch. He may have mistaken me for somebody who feeds him. 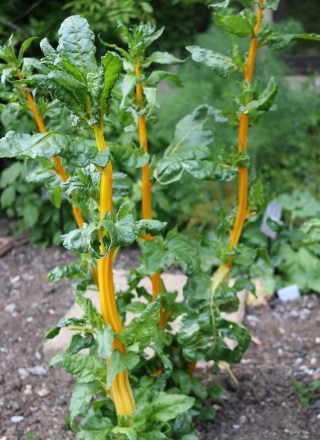 In the Edible Abingdon patch, the chard looked good with the wavy yellow stems. 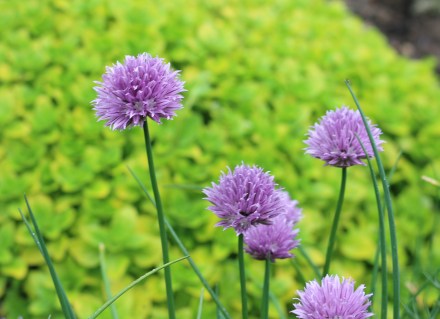 The purple headed chives also looked good with the yellow herbs behind. 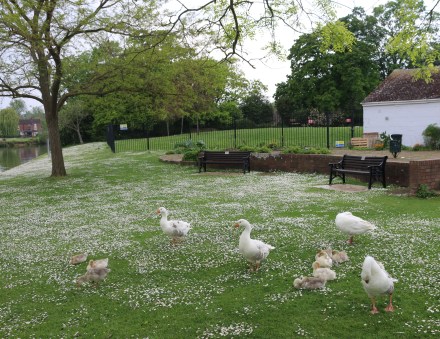 Down near the other edible Abingdon garden patch, by the open air pool, there were a lot of geese cropping the grass among the daisies. There are two new benches, one dedicated to Alan Bryden (who found peace in nature), and another to David and Janet Morgan (who loved to walk by the river). 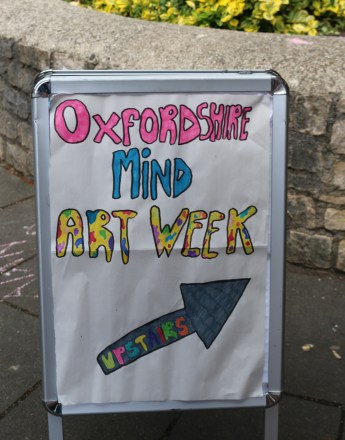 This week is Mental Health Awareness Week, from 13th-19th May. It was also the Oxfordshire Mind art exhibition at the Mind Centre at Abingdon Charter. 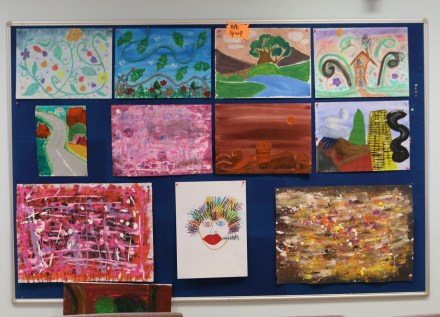 As well as the art round the walls, there were people playing guitars, refreshments and a raffle. There was also a table for drawing or painting for anybody who wanted to have a go. 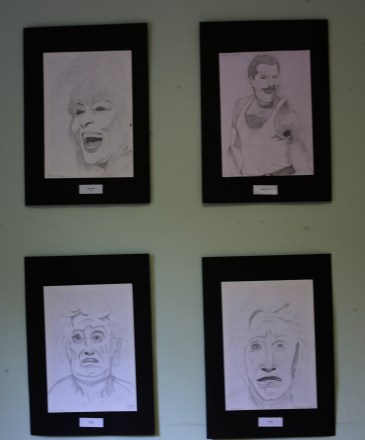 The Mind art group meets on Thursdays. One person, who recently joined, told me that the last time they did any art was almost fifty years ago at school. Art helps them clear their mind and relax. Sketching for three hours makes time fly by. The group are of mixed abilities and very welcoming. 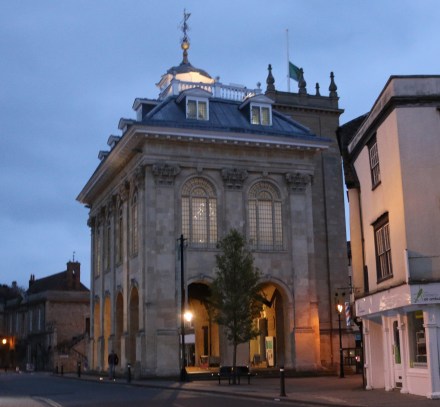 Abingdon Counnty Hall Museum was open from 7-9pm this evening. There were exhibitions to look round, but most people were watching the musicians perform. There was a good turnout of people. 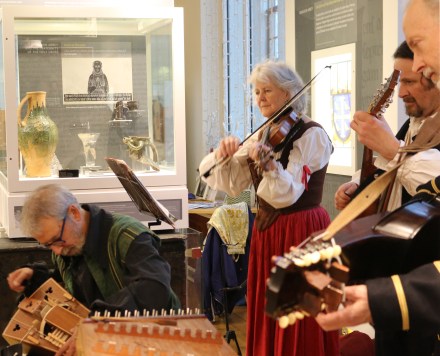 The Oxford Waits were performing in 17th period costume. 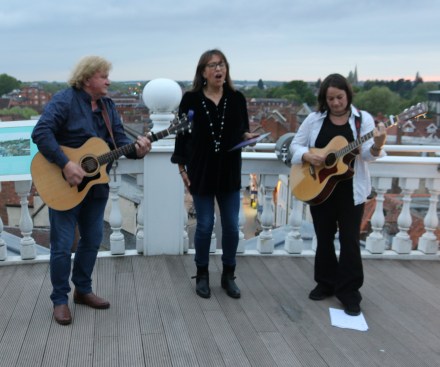 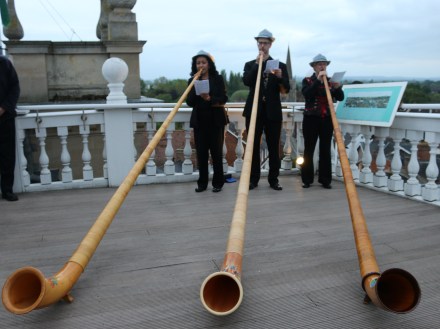 The Alphorn Trio performed traditional Swiss Alphorn music. It is the first time I have seen an Alphorn band performing in Abingdon. The horns used to be used for signalling or rounding up cows, but are now adapted as musical instruments.