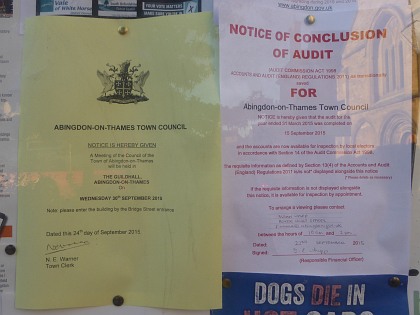 There was a meeting of Abingdon Town Council this evening. 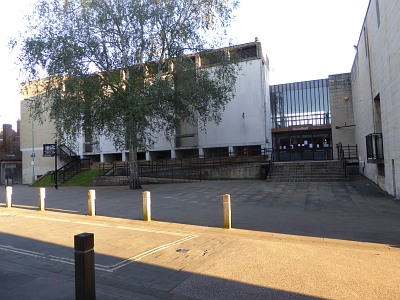 There had been a meeting of the Guildhall Committee, back in July, that outlined plans for the Guildhall redevelopment. The final plans will be agreed in November. The Town Council heard about progress on these plans from the architect this evening.

The main points are that there will be a new transparent (glass) entrance at ground floor level, down to the left of the picture, into what is currently the old unused cloakroom area, and backstage. That entrance area will have a bar area with tables, a reception, and a community space. Opposite the new ground floor entrance, new stairs will be added, and the existing lift will be refurbished.

Where the big old stage is currently (left of building), there will be rooms on three levels including community spaces, and storage, accessible by stairs or lift.

The current Abbey Hall will be designed as an acoustic box to allow cinema or performances, that won’t disturb neighbours. It may have raked seating, and the new stage, and cinema screen, will be opposite where the stage is currently.

A new platform lift, at ground level, will access the older Guildhall rooms . 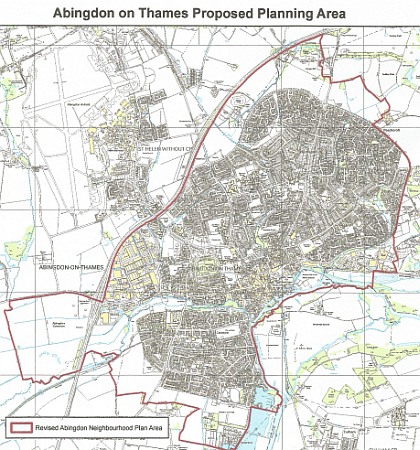 The Town Council are set to undertake a Neighborhood Plan for the Abingdon-on-Thames area and have drawn up new town boundaries. They include the Drayton Road development; and green belt areas in North Abingdon set for development in the Vale of White Horse District Council’s Local Plan. The red line also takes in an area, the other side of the A34, known as Abingdon Common. 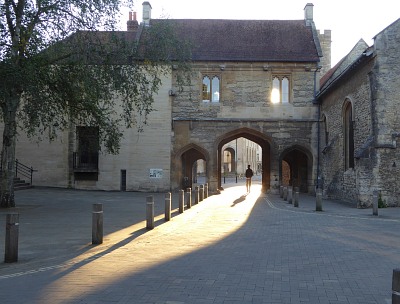 Upcoming events announced by the Mayor at the meeting included:
* Abingdon Fair Service at 8pm on 4th October.
* Les, the Residents Parking Warden is retiring next week, and there will be a reception for him.
* Mayor’s Charity Quiz at Long Furlong Community Centre this year. 23rd October. Tickets are £15 with buffet. It raises funds for the Over 70’s Christmas Party, 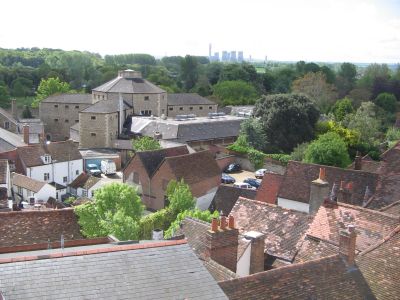 Back in 2007 The Old Gaol still had the swimming pool building attached.

The opening of the White Horse Leisure Centre had led to the closure of the Old Gaol Leisure Centre. An attempt was made to turn it into an arts and leisure centre with library and possibly cinema, but there were not enough funds, and public opinion was against the library moving in any case.

So the Vale of White Horse District Council decided to sell the Old Gaol with the aim that the building satisfy 4 initial conditions:
* contribute to visual look of area
* encourage access to the courtyard, ground floor and riverside gardens
* make good use of the central riverside location and historic building
* be good value for money in terms of sale price, and if housing is included, it should have a mix of affordable housing. 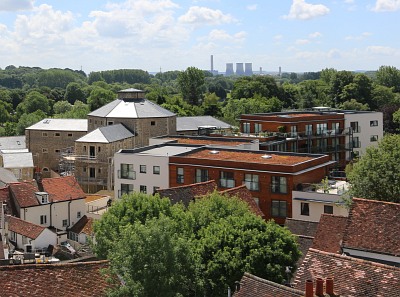 Cranbourne Homes won the bidding. They were judged to be best value for money, providing an estimates £6.3m to the public purses.

Then the banking crisis hit in 2008 and according to an answer given by the Vale to Abingdon First under a Freedom of Information request, RBS withdrew its original funding agreement.

All these things were kept secret, and the contract renegotiated to keep it afloat. But now things have opened up, we hear “The final sale figure agreed by the Vale Council for the Old Gaol site is £3.2 million, which is well in excess of the next best tender bid when the site was marketed in 2007, plus £1 million towards affordable housing provision.” 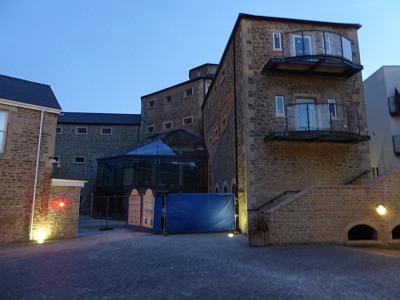 The finishing touches are still being added. Balconies have been added to flats in the Old Gaol itself. 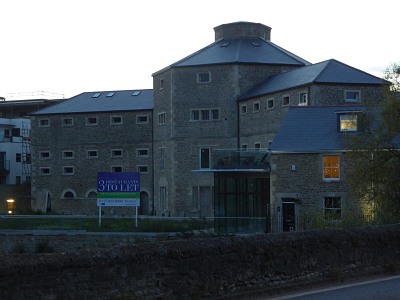 The original intention of the developers, in 2007, was to add a shop and 2 restaurants, but public opinion at that time was against a shop as there were empty shops elsewhere. And so the developers decided to go for 3 restaurants instead. 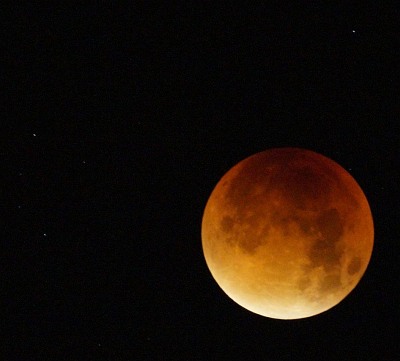 Thanks to Peter Dann for this picture of the “Lunar Eclipse”. He says “I trust everyone got up at 3.30am this morning to see this!

Taken from just outside my back door.

The moon was higher in the sky than I expected so I failed to get any exciting background!” 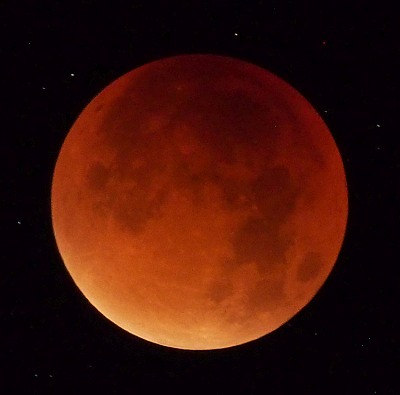 Also thanks to Peter Delehar for a picture of “This morning’s super moon over Abingdon.”

Peter said “I thought it would be bigger and redder!“ 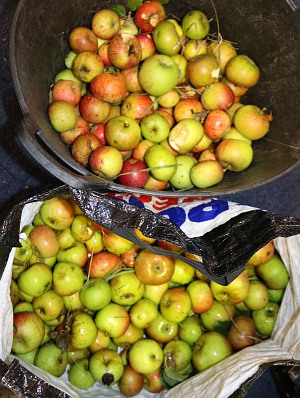 Abingdon Carbon Cutters have their apple crusher, press and pasteuriser in the Community Space in Bury Street. 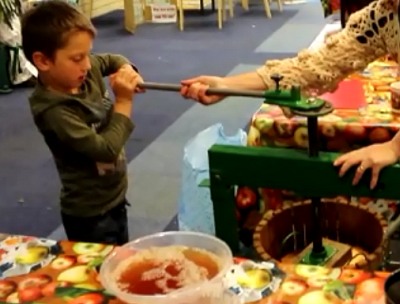 It is a chance to make your own apple juice, or join in with community apple juice making. Many people are donating surplus apples and windfalls, and coming along to lend a hand.

In this short video, Samantha Bowring explains the process of apple cutting, crushing, and pressing; then apple juice bottling and pasteurising.

You can borrow the complete kit for £10 a day (£15 a day at weekends) or book a slot between Sept 21st & Oct 3rd in the Community Space in Bury Street precinct. More information at Abingdon Carbon Cutters.