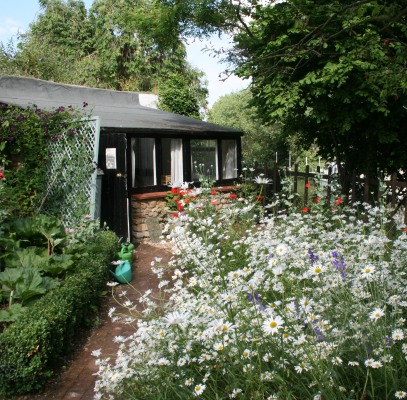 At St Ethelwold’s House yesterday they had the annual summer celebration. Visitors enjoyed tea and cakes in the garden, and some joined in circle dancing, followed by a time in the Sanctuary – celebrating the cycle of life that came into being in the spring, reaches its height of glory in summer, and then dies at harvest. Somebody quoted “‘Where there is light, there must be shadow, where there is shadow there must be light.” 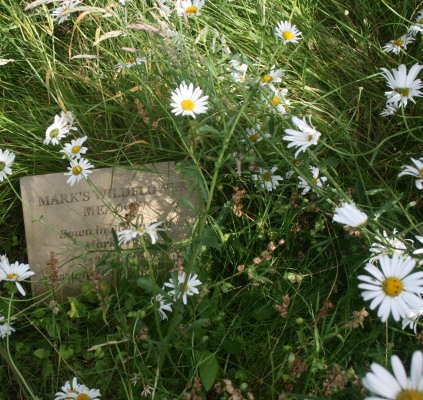 Mark’s wildflower meadow at the bottom of the garden is named after a young man who died last year under tragic circumstances. The Prime Minister admitted the government were wrong to cut his benefits. And Atos, the company in charge of assessing whether a lot of vulnerable people like Mark should return to work or not, have lost their government contract because of the way they have mishandled cases.

I see from the St Ethelwold’s Blog that Mark loved nature, and the garden. He even had an art exhibition in the Garden Room in 2005. 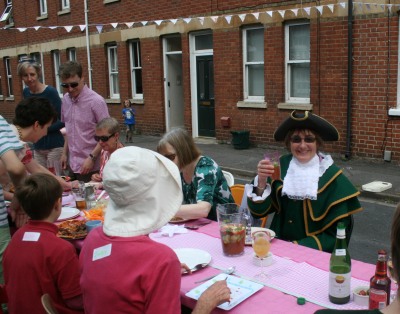 Street parties are a good way to meet your neighbours and build community spirit, and Exbourne Road started doing Street Parties back in 2011, and 29th June 2014 was their fourth year. 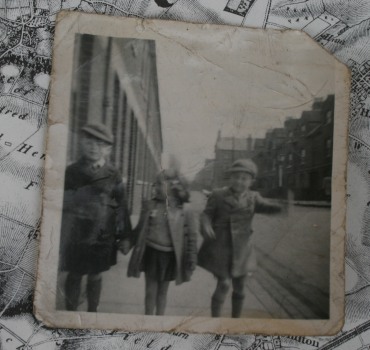 Normally, Exbourne Road has cars parked down both sides, but the road closure meant that it looked as it did in the 1950s. Back then the children could play in the street: football, cricket with painted stumps on a wall, British Bulldog, and Roller Skating in the Prince of Wales Carpark. 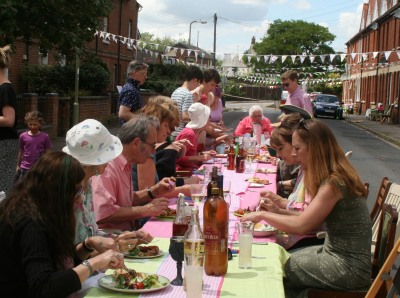 Bunting is of course essential for a Street Party. 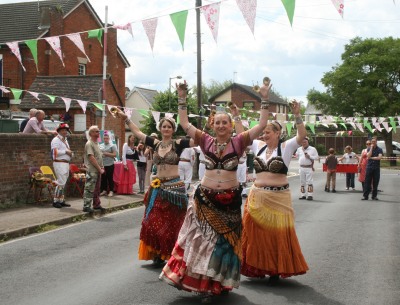 For the four hours the road was closed there was lots going on. Ashnah performed. 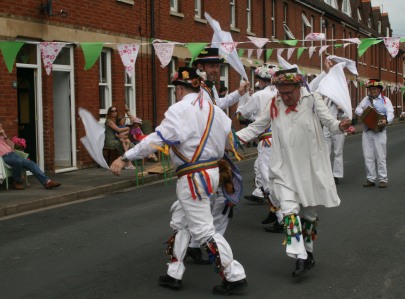 There was a talk about the history of the street by the two longest staying residents – one of whom had been there in the 1950s, and her family from the 1930s. “Exbourne Terrace, was build in 1875, and the other side added in 1905.”

There was a bun throwing competition, and other sports, and A Naffle: that is where all the prizes are naff but you must take them home. Then there was Guess Who? Numbered pictures showed the residents as young children.

Thanks to Clare for the invitation, and also Lucy, Matthew, Harry, and Penny who did a lot of the organising. 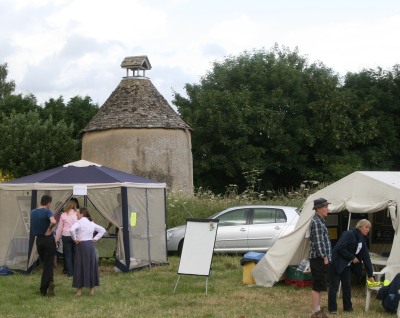 In Marcham today there was an archaeology open day at Manor Farm, next to the circular dovecote. (Marcham is 2 miles from Abingdon)

Archaeological digs happened there for 11 years ending in 2011. The excavations revealed the foundations of Roman buildings including a circular arena. There were also many Iron Age pits. During that time a lot of artifacts were collected. The current work called Trendles Project, funded by the National Lottery, involves experts leading, and enabling local people, and school children, to help and sort and categorise a lot of the finds: Iron Age and Roman pots and bones and coins etc. 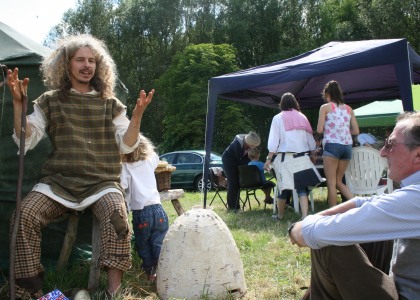 The open day involved archaeological talks by the project director, and story telling by Chris the Celt who is telling here about how the first harp was made. 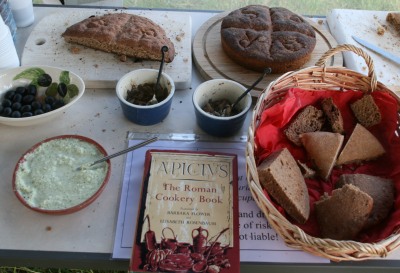 There were samples of Roman Food prepared with the help of Apicius’ Roman Cookery Book; demonstrations of various ancient arts and crafts including basket making, pottery, and spinning; and the chance to view and help sift through some of the artifacts that had been found. 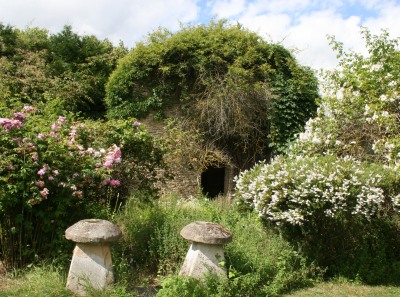 Before cycling back to Abingdon I viewed a couple more Marcham dovecotes: one shown me by the owner of Manor Farm, who is a great supporter of the archaeological work, and follow up project, on his land. 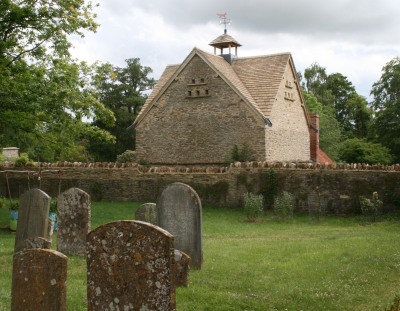 The other dovecote is next to Marcham parish Church and has been fully restored.

Marcham had several dovecotes. The first ones would have been built when the Manor was owned by Abingdon Abbey – when pigeons were a source of winter meat, allowed to the privileged. 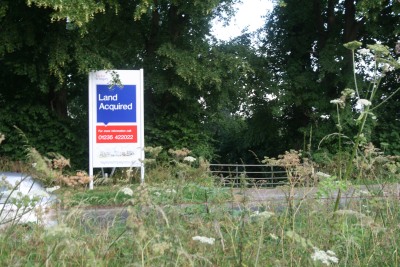 Plans for 159 dwellings in a field off the Drayton Road have been resubmitted by the new owners Taylor Wimpey. The target decision date put by the district council is 30th November 2014. Plans available here. 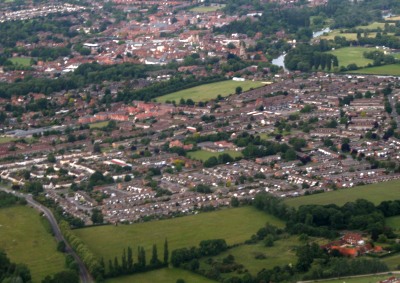 The new developers have introduced a modified style of housing, and drainage, but draw on the same transport study done on 6th September 2012 by their predecessor.

A planning inspector, on appeal, allowed the original plans so long as a number of conditions were fulfilled. The most significant of these were traffic mitigation measures. The original developers traffic study saw queues of 70+ during the morning rush hour on Drayton Road at the double roundabout. Their solution was to remove one pedestrian crossing and add two pedestrian crossings at new locations.

That measure was then rejected by Oxfordshire County Council – the authority required to approve any highway changes.