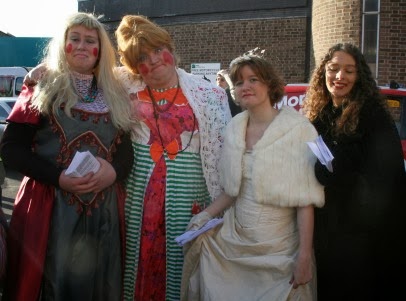 The Theme of the all day Extravaganza in Abingdon was Cinderella. 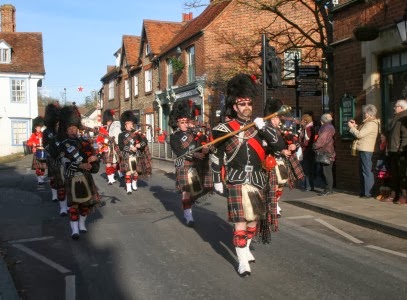 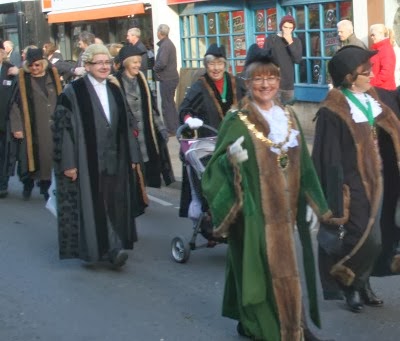 In the Parade, The Mayor, Samantha Bowring, led the Town Councillors. 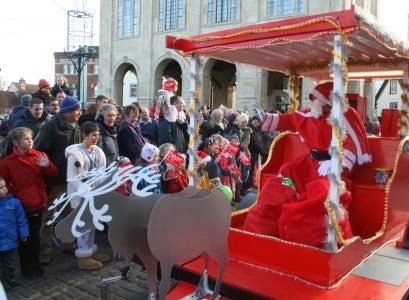 Father Christmas, as always, was at the back of the parade. 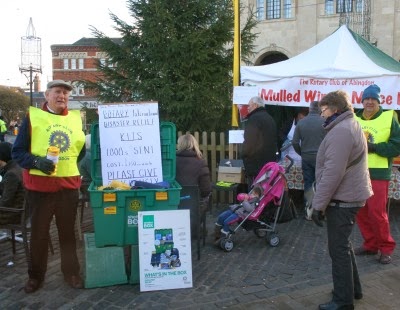 The Rotary Club were serving mulled wine and had on display some of their Shelter Boxes. Each ShelterBox contains a tent, water purification kit, blankets, tools, and other necessities to help a family survive after a disaster, and many have been sent to the Philippines. Shelter Boxes are often the first disaster relief to be deployed. 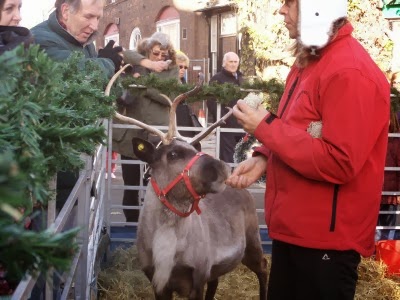 There were stalls and entertainment in the Market Place and a lot more stalls, a Punch and Judy, and some reindeer in Bath Street.

The event was organised by Abingdon-on-Thames Chamber of Commerce, and the main sponsor was the newly re-opened Crown and Thistle. It ended with he lights being switched on and fireworks. There were big crowds to watch.

More pictures of the Extravaganza and Parade can be seen in the Abingdon Blog Facebook Album.

It is 50 years since John Robinson’s ground breaking book – Honest to God – was first published. The next meeting of the The Abingdon Progressive Christianity Network Group, who follow in that tradition, will be held on 3 December, 7.30 pm, at St Michael’s Church. The discussion will consider what a church true to an honest understanding of Jesus might be like.

A few weeks ago the group hosted at Trinity a bigger event, inviting people from further afield, called: Let’s be Honest – Exploring a fresh way forward for Christianity. The picture shows Revd Canon Adrian Alker speaking at that event. 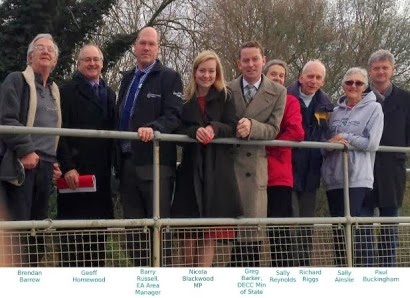 Last Monday Greg Barker, the Minister of State for Energy and Climate Change, came to look at community energy projects in the constituency of Nicola Blackwood MP, and was pictured at Abingdon Weir – where a grass roots Abingdon group have got Environment Agency and planning permission to harness the water power of the Thames. 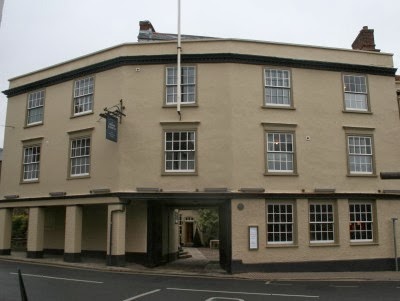 The Crown and Thistle re-opened today after a major rebuild and refurbishment. 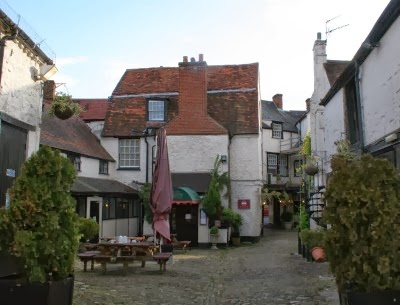 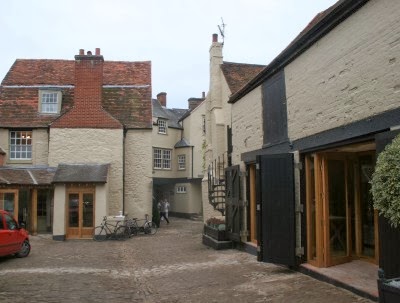 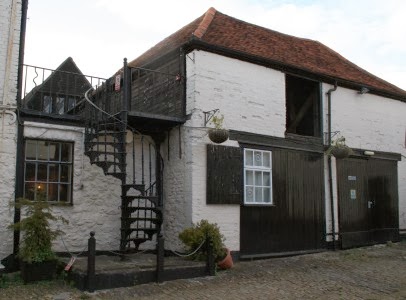 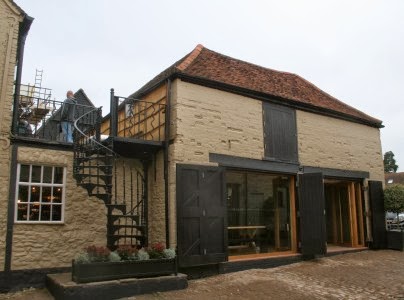 In a few short months the interior of the Crown and Thistle (hotel, restaurant, and bar) has been transformed, and externally it has been made safe against the elements. 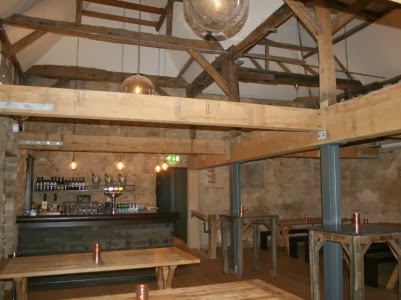 The Old Barn was an old storage place. Now it makes a much bigger indoor bar area which can be closed off and used for private functions. 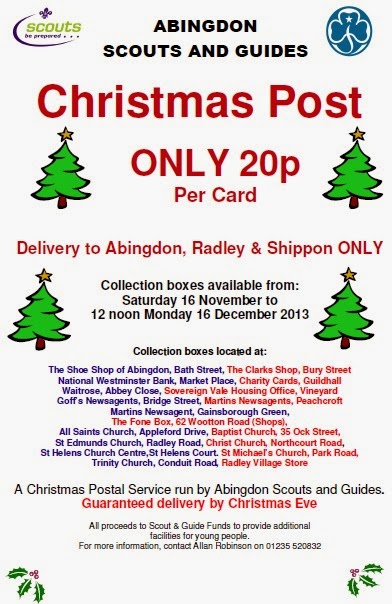 Thanks to Tom for sending me a reminder about the Scouts and Guides Christmas Post. At 20p per card it beats the competitors by a long long way. 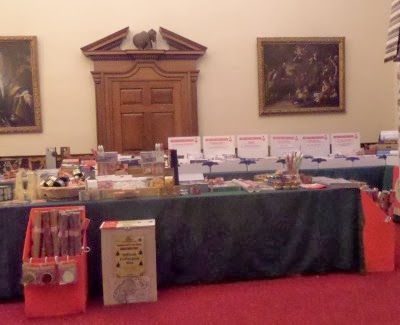 You just drop your cards and money in the white boxes provided – like the one pictured at Charity Christmas Cards in the Bear Room at the Guildhall.

The Scouts, Guides, and other helpers do the rest. They collect the cards from all the white boxes, sort them in their own temporary sorting office, and the deliverers make sure they get to the correct address.