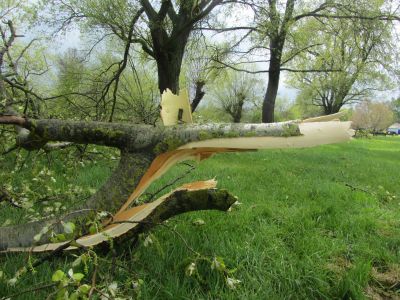 There was not only a lot of rain last night, there was also a strong wind. All sorts of things were blown down. 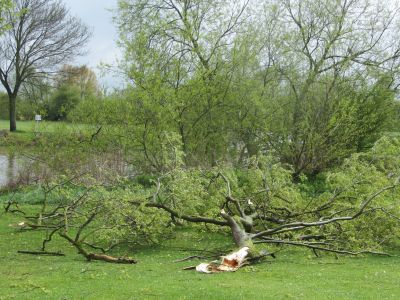 A lot of branches had been torn from trees in the Abbey Meadows. Trees and fences came down in other parts of Abingdon.

My mind went back to October 1987, the night of the big storm. That was the time when Michael Fish on the BBC weather said “Apparently a woman rang the BBC to say there is a hurricane on the way. Don’t worry! There isn’t...” 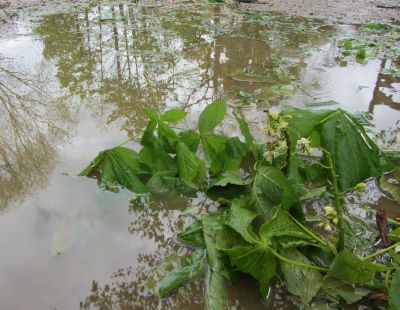 There was devastation the morning after. 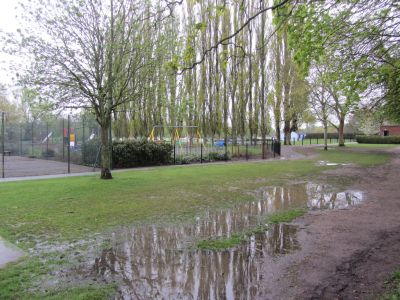 It rained through the day and the night and water levels are beginning to get high – although not yet overflowing the river banks. April has been cool and showery, and there has been more sustained rain of late. 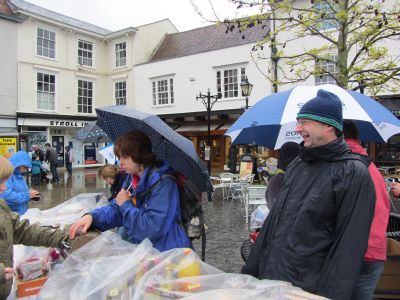 Yesterday the brave souls from the St Helen’s scout group were trying to hold a book sale / tombola etc. on the Market Place. They had a trailer load of books they had not dry room to unpack. There was also a St Helen’s church book sale and coffee morning in the church centre. 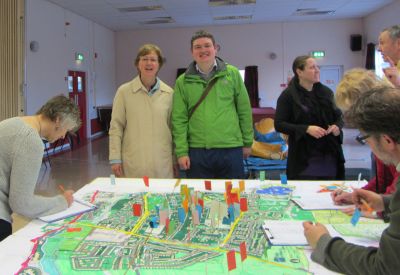 We did not get a huge turn out to the SARP event at Preston Road, although there is another next Saturday at the rugby club (10-1). The picture shows Aidan Melville, Abingdon’s first ever Labour Councillor for many years, and one of the newer Conservative Councillors, Holly Holman. 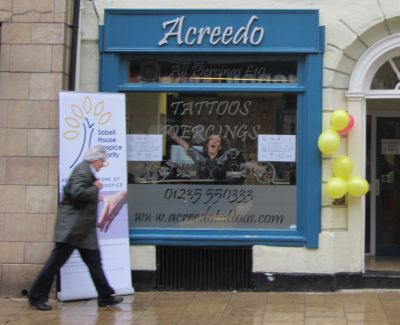 Acreedo Tattoos have a special charity collection for Sobell House – the hospice in Oxford that gives respite care for people suffering cancer. I remember my dad being there back in 1993 and it was just such a lovely, peaceful place. 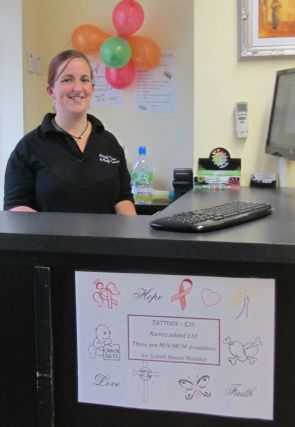 Check out Acreedo’s facebook page for a clearer picture of the tattoos which they are doing for a minimum donation of £20 each!!!